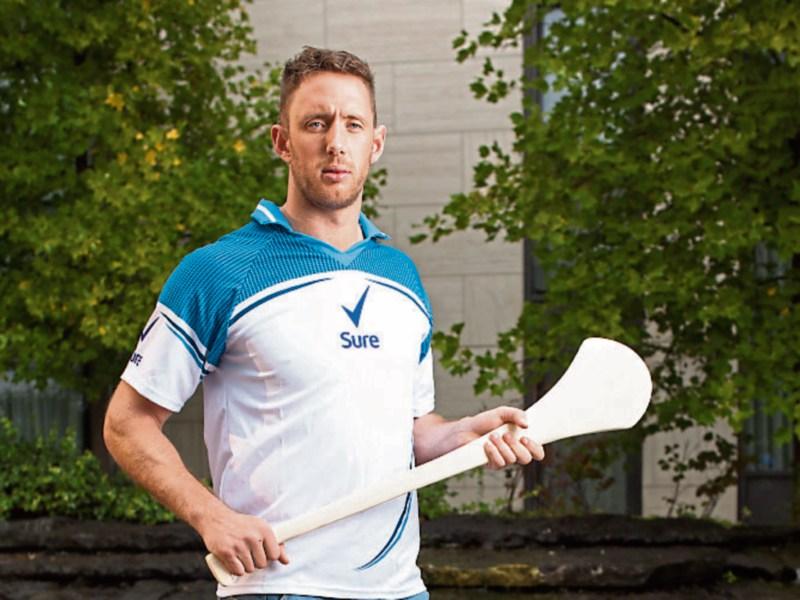 If the reader has it in mind to look for All-Ireland omens, and obviously any incident can be reshaped into an omen if you try hard enough, then consider the case of Tipperary and the Canning brothers.

The last time Tipperary won the All-Ireland they faced Galway along the way.

The year was 2010, the occasion the quarter-final at Croke Park. The match was on a knife edge throughout.

Six minutes from the end Ollie Canning was forced off with a hand injury. Tipperary sourced the final two points of the game from Canning’s corner and won by a point.

A fortnight ago Tipperary and Galway faced off again at Croke Park, this time in the All Ireland semi-final.

Joe Canning was forced off at half-time with a hamstring injury. Tipperary won by a point.

Omen? Coincidence? An old wives’ tale, as Brian Cody might say (and indeed did say in 1982)?

Make of it what you will, or perhaps what you won’t.

Of one thing we can be sure, however. Whatever about the Cannings and Tipperary and historical repetitions, Kilkenny are up against it next Sunday.

Tipp have momentum. They have a nice balance of youth and experience.

Their 14 outfield players have an average age of 24, meaning they’re neither too young nor too old.

“Progressive” is an adjective frequently bestowed on a promising racehorse that is developing nicely; it’s a description that fits Michael Ryan’s team perfectly.

They haven’t put a foot wrong this summer. They cruised through Munster, then did what needed to be done against Galway.

That the latter victory was hard fought rather than scintillating is a mark in their favour rather than a demerit. There are no extra points on offer for winning a semi-final in style.

In fact, experienced observers that we are, we know that winning a semi-final in style is usually a disadvantage.

Tipperary’s provincial campaign was almost laughably straightforward. Everything they had to do they did with the minimum of fuss, although that says as much about the paucity of opposition as it does about their own well-being.

Cork played a sweeper; Tipperary ignored him, channelled ball to the wings and corners instead and were content to win on – literally - points.

On a rainy day, Tipp’s first touch was infinitely more adhesive. Rainy days have a habit of separating the wheat from the chaff like that.

The Munster semi-final they had to play for 50 minutes or so with 14 men. They weren’t phased in the slightest.

Tipp performed with poise and precision and had far more in hand than the two points that separated the sides at the final whistle suggested.

The one caveat was that Limerick were as limited a top-level team as featured in the MacCarthy Cup race this summer.

Pit them and Cork against one another in some kind of non-celebrity death match and I’m not sure either would be good enough to win it.

All that needs to be said about the Munster final was that it was a false affair to which no credence can be attached. That much was apparent at the time, and if it wasn’t then Waterford proved it so later on.

Yet Tipp could only beat what was put in front of them and they did so with professional dispassion. Four goals in the second half.

From the moment he took over from Eamon O’Shea the talk was that Michael Ryan, in his playing days a tough and uncomplicated corner-back in a peculiarly Tipperary mould, would design a team in his own likeness.

The predictions have come to pass. The current Tipp iteration are less pleasing on the eye than O’Shea’s side but more direct and abrasive.

The natives are not complaining.

Galway had too much for Tipperary physically in last year’s All-Ireland semi-final. Ryan was never going to allow a repeat lightning strike and he didn’t.

Tipperary broke even in the physical stakes a fortnight ago and then had those touches of class from John O’Dwyer and John McGrath to see them through.

For too long in recent years Patrick Maher was forced to plough a lone furrow up front. When he didn’t function, as against Kilkenny in the 2014 All -Ireland replay, the Tipp forward line didn’t function.

Now the Lorrha man has a fellow water carrier in Dan McCormack. While McCormack doesn’t score points to die for, that’s not his job.

He’s there to help Maher dig his ditches. He does so diligently, not unlike John Hoyne – also in the number 10 jersey – did for Kilkenny a decade ago.

McCormack has provided more ballast. And John McGrath, who knows exactly where the posts are located, has added to the scoring output of the collective.

And Michael Breen, Tipperary’s answer to Michael Fennelly, has given them propulsion and an attacking threat from midfield.

All in all Tipp are a more balanced, more physically powerful proposition than they were last season. To put it another way, they’re simply better.

Can we say the same about Kilkenny?

Due to Michael Fennelly’s misfortune we can’t. It was probably always going to happen, a mishap for this oil rig made of Ming pottery, but that doesn’t soften the blow in the slightest given that the Ballyhale man has been the county’s important player of the past five years.

Paul Murphy has been more consistent, Richie Hogan and T.J. Reid more scintillating and Eoin Larkin has done his simple, hardworking thing over and over again.

Fennelly, though, has been part destroyer, part creator, always central and the man who gave the assist for four of Kilkenny’s five goals over the course of the 2014 All-Ireland draw and replay. The bringer of war.

His absence has altered the dynamic.