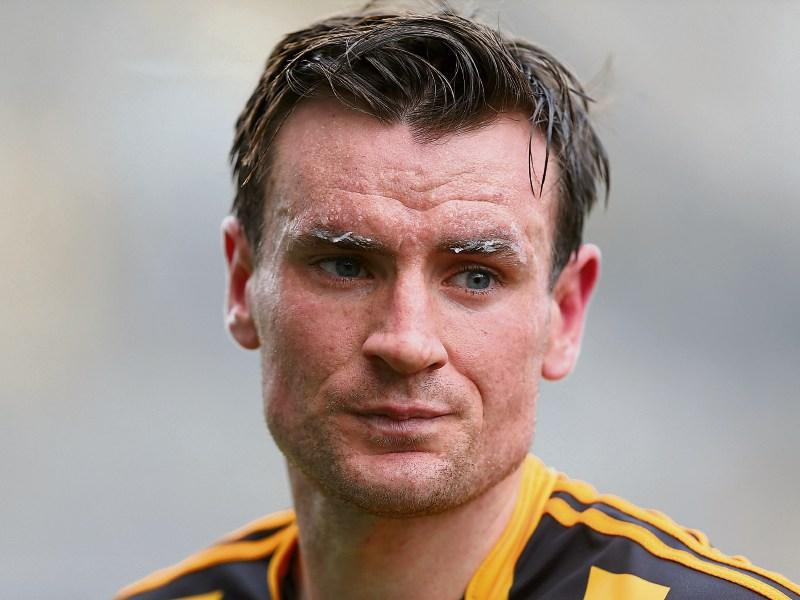 Kilkenny have announced their team to take on Tipperary in Sunday's All-Ireland SHC final at Croke Park.

As expected, Kieran Joyce comes in at centre back with Conor Fogarty partnering TJ Reid at midfield.

Kevin Kelly is named at corner forward, making his first start in the championship.

Kelly, along with the other corner forward Liam Blanchfield, will play in their first All-Ireland final.