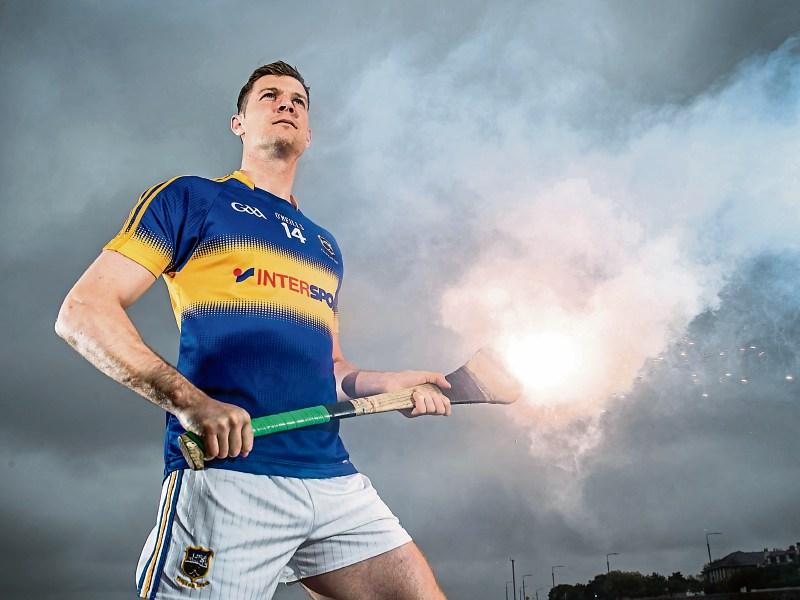 The Kilkenny All-Ireland three in-a-row dream was wrecked by red hot Tipperary in the senior hurling final in Croke Park this afternoon.

The Premier County are the premier hurling team again after a no disputes 2-29 to 2-20 victory which earned them their 27th MacCarthy Cup success.

Kilkenny were over powered by super charged opposition during the second half as a flood of possession was turned into account by red hot attackers on the inside line, Seamus Callanan, John O'Dwyer and John McGrath.

Between them the trio scored 2-21, with Callanan the top marksman with 0-13.

The opening half exchanges were nip and tuck, with Kilkenny generally leading the way on the scoreboard if not always in terms of possession.

However, Tipp went in for the rest 0-14 to 0-12 in front courtesy of points from Callanan and a gigantic free from 80 metres by John O'Dwyer.

Tipp never even blinked. Within two minutes they were back level.

Within another two they were 1-18 to 1-14 in front, thanks to a minor from Callanan following a lovely flowing move involving John McGrath and Brendan Maher and then a goal from John O'Dwyer.

From there to the finish it was foot to the floor stuff from the Premier men, who ran out deserving winners as they bridged the gap to 2010 since their last success.

Pictured is Tipp attacker, Seamus Callanan. He scored 0-13 in the final as Tipp won their first All-Ireland since 2010.