And they're off - An Post Ras na mBan in Kilkenny 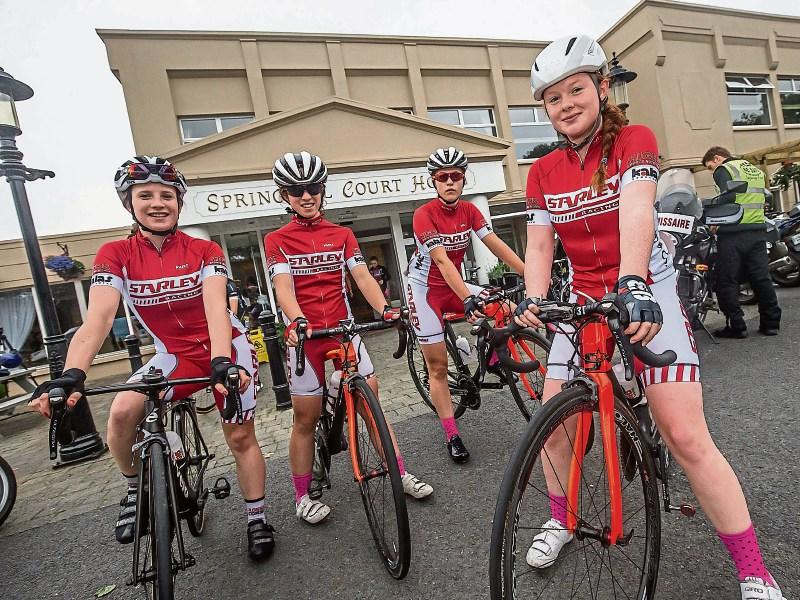 The highways, byways and streets of Kilkenny will be broadcast around the world as the An Post Ras na mBan begins today.

Twenty five womens cycling teams are getting set for stage one in Kilkenny which will be followed by five further stages over the next five days of racing in the county.

The racing concludes on Sunday, but on Saturday the record entry of cyclists will race from the Castle, down the Parade and up Patrick Street for one hour of exciting cycling.

This is the 11th staging of this successful event which has attracted hundreds of fans.

Apart from Irish cyclists, the event has riders from The Netherlands, France, Belgium, Britain and the Scandanavian countries.

As part of the Kilkenny routes, on Friday the race will cross in to Carlow and climb Mount Leinster

Eurosport will broadcast the cycling event to up to 14 million cycling fans and the race concludes at the Castle on Sunday, coming in the Kells Road.

The route details are below -

Start - Waterford Road N10 (Rugby Club) - Out and back