Cats head back to Croker to battle on two fronts 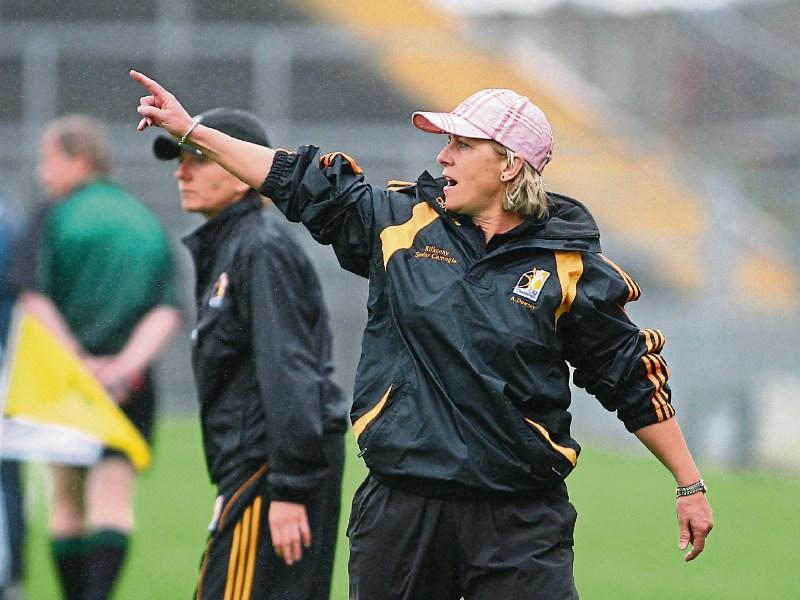 The black and amber may have been lowered in Croke Park on Sunday, but the colours will be flying high there again this weekend.

Kilkenny will be doubly employed on Ladies Day at GAA headquarters, as they contest the senior and intermediate camogie finals, both against Cork.

The Cats will be hoping to make it a ‘Super Sunday’, although they are outsiders for both titles.

Victory would see the Rebels become the most successful county in the history of the championship.

If they win they would top the Roll of Honour and overtake Dublin, with whom they currently share the honour with 26 titles each.

They have been beaten in six finals since, the last time very unluckily against Cork in 2014.

“All that means nothing,” insisted Kilkenny manager, Ann Downey, whose twin Angela captained the ’94 side.

“These girls are out to try and make their own piece of history. They have earned the shot at the title, and they are ready for what will be a huge challenge.”

Kilkenny are chasing a League/Championship double, having beaten Galway in the league decider May.

The throw in time for the games are 2pm (intermediate) and 4pm (senior).