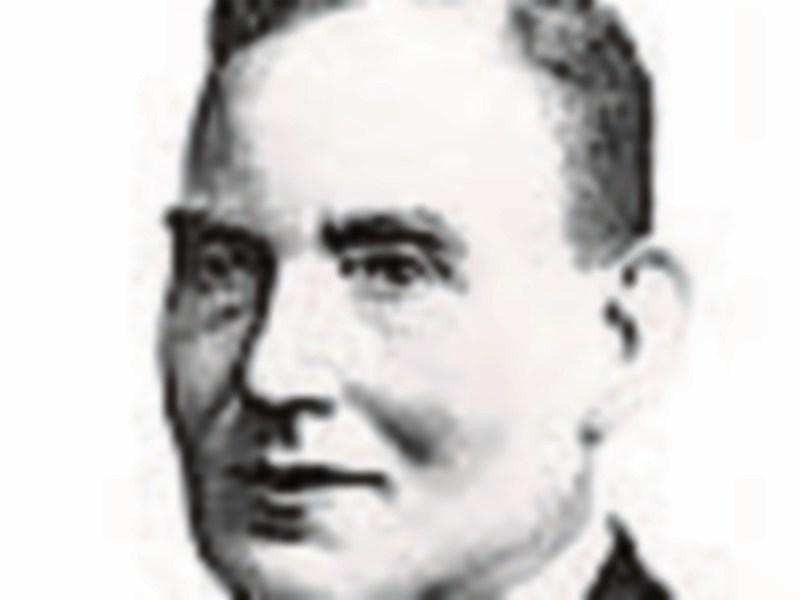 The winners of Saturday's under-21 hurling All-Ireland final will receive a new trophy honouring a proud Kilkenny man.

James Nowlan, after whom Nowlan Park is named, came to prominence with the Confederation club.

He took over as President of the GAA in March 1901 on the death of Michael Deering (Cork).

Nowlan was elected vice-President in 1899. He held office in the interim between Deering's death and Congress.

He was duly elected President at Congress of 1901. He reigned until March 1921 when he stepped down.

He was the longest serving President in the history of the GAA.

Mr Nowlan was a cooper by trade and he worked in Sullivan's Brewery in the City. He was an Alderman for years on Kilkenny Corporation where he served as a Labour member.

At different times he was Kilkenny's representative on the Central and Leinster Councils.

He was elected chairman of the newly formed Leinster Council in November 1900. He served for five years before stepping down.

The hurlers of Galway and Waterford clash in Thurles on Saturday in the final of the 2016 Bord Gais Energy All-Ireland under-21 final.

GAA Presdient Aogán Ó Fearghail will preside as the GAA gives permanent, national recognition to Mr Nowlan by presenting a new trophy in his honour and recognising the immense contribution of the man.