Duggan called up for national duty 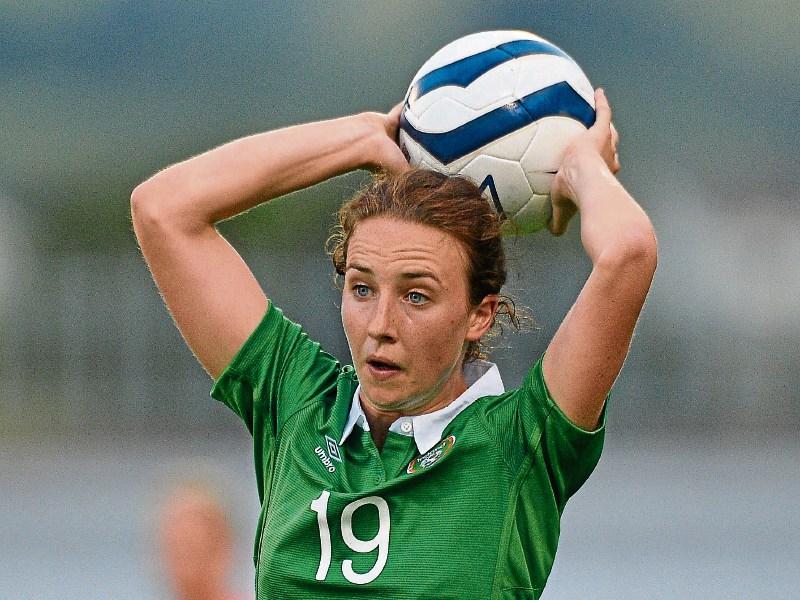 Kilkenny’s Karen Duggan is ready to represent her country once more.

The Piltown native has been called up by Sue Ronan for the Republic of Ireland women’s team for their European clash with Portugal.

Duggan, who plays for the UCD Waves, has been selected for Ireland’s final UEFA 2017 European Championship qualifier against Portugal.

The manager has named a squad of 22 players for the upcoming match at Tallaght Stadium on Tuesday (September 20) with kick-off at 6pm.

Peamount WFC duo Tiegan Ruddy and Roma McLaughlin have been called up following their impressive performances in the recent challenge matches against Wales where a young Ireland squad recorded a 0-0 draw and a 2-1 win.

Ronan has also called up eight home-based players from the Continental Tyres Women’s National League whilst there is a return to the squad for Niamh Fahey who missed the Welsh training camp through injury, but Megan Connolly is unavailable.

“It’s a really important game for us as we need to make sure we clinch that third spot in the group to help us when we go into World Cup qualifying next year,” said Ronan.

“I’d like to congratulate Tiegan Ruddy and Roma McLaughlin on their call-ups to the national squad for a competitive international for the first time after their impressive performances in Wales.

“Unfortunately, Megan Connolly has made herself unavailable for the game, but the training camp in Wales has shown that there is now real competition, not just for places in the squad, but also for the starting XI, which is a fantastic situation to be in for this extremely important game.”

Photo: Piltown’s Karen Duggan will be part of the Republic of Ireland women’s squad who face Portugal on Tuesday.