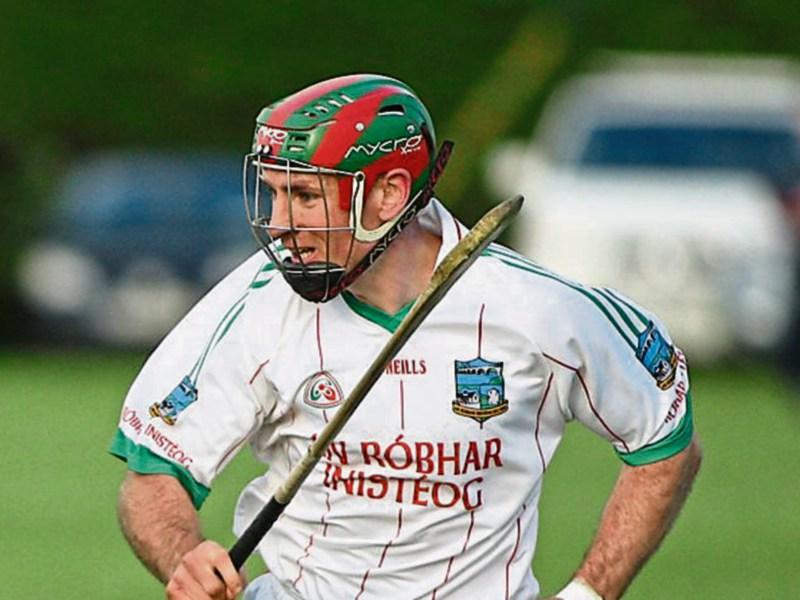 Table toppers in Group B, Dicksboro rode their luck and escaped with a point from this final senior hurling league game at Gowran on Saturday.

The Rower-Inistioge let rip from the off, and they led by six points with time almost up.

However, a ’Boro fightback started with a point from play by Eoin Fennelly, followed by a goal from Cillian Buckley, who had been switched from centre-back to centre-forward in a last ditch attempt to snatch a win that would have earned the ticket into the league final.

The equalising score, a goal, came from underage star Martin Gaffney, who kicked the ball into the net.

The result means that the Rower-Inistioge avoid the relegation play-off and Dicksboro end up in the Shield final against O’Loughlin Gaels.

The game was noteworthy for the stirring performance of Kilkenny star, Kieran Joyce at centre-back for the Rower while his brother, Darragh, did well too at right corner forward.

Kieran Joyce landed three huge pointed frees from distance during the opening period, and they were more or less the difference between the teams at half time with the Rower-Inistioge led by 0-8 to 0-7 at the break.

At the start of the second half, the Rower hit three points without reply to tighten their grip on the game.

They were really on top and they seemed to be coasting after Richie Leahy shot a goal.

The ’Boro looked a bit out of sorts, and the Rower looked to be out of sight with just three minutes left.

Dicksboro kept chasing hard, however, and after they struck for their two late goals they had a chance to win with a late, late free on the left hand touchline from just inside the 65 metres.

However, the effort went narrowly wide.

Dicksboro will know they were extremely lucky to escape with a draw because they didn’t play well.

Cillian Buckley was very impressive at centre-back. Robbie Murphy was the pick of the forwards, and he helped himself to a brace of points.

The Rower-Inistioge had leaders all over the field, and their full back line was always dominant except during those unsure closing minutes.

The Joyce brothers were superb, as was Richie Leahy.

Referee Paul Cahill had a good game and the pitch was in excellent condition. 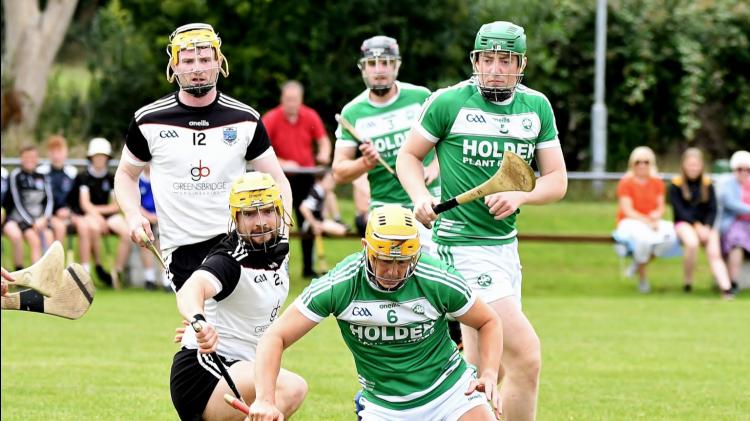