What a day for Bennettsbridge as they destroy Fenians 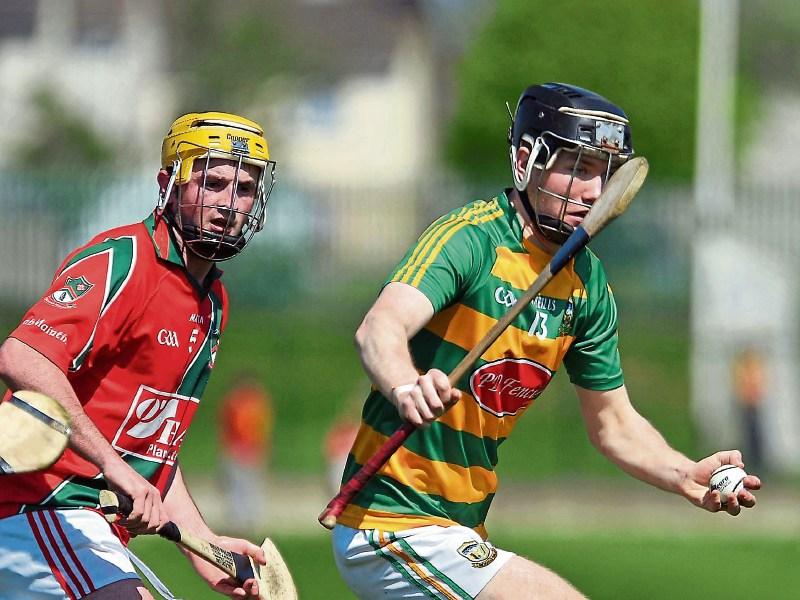 Bennettsbridge, back in the senior division after a 33 year gap, entered this fifth round game in the hurling league with modest hopes of survival.

However, they left with serious ambitions after a thundering victory.

This wasn’t just a defeat for well-walked Fenians (Johnstown), it was a mauling. The result left them facing another fight for survival in the top division after finishing bottom of Group B.

Were it not for goals from sub Eugene Grehan and Daniel Dermody during the closing eight minutes the losers would have been seriously embarrassed.

Things were bad enough, but they were dangerously close to being a whole lot worse as the Fenians were led a merry dance by lively opponents who had sky high confidence by the finish.

The ’Bridge, however, can now play away without any pressure, after victory booked a first round championship clash with Mullinavat.

Okay, it has to be factored in that Fenians were poor, but if the ’Bridge can throw the ball around with the ease and confidence they showed here, and with the bite they showed up front, then they could easily enjoy a very good championship.

What about this? Bennettsbridge scored 1-10 during the first half. They registered just one wide! And they had a mere four by the finish.

The winners use of the hand-pass to create space for each other and openings in front of goal left the Fenians chasing shadows at time.

One shadow they couldn’t nail down was on fire corner-forward, Micheal Shiel, who claimed a hat trick of goals, and he was involved in some clever moves that led to several other scores as well.

The winners had class performers all over - Robert Lennon who was totally dominant in the air at full-back; the elegant Jason Cleere at centre-back, surely one of the finest players around; Kevin Blanchfield, a powerful force in midfield, and a scorer too; Aidan Cleere, Liam Blanchfield, Sean Morrissey and, of course, young Shiel.

The opening fare promised a decent game in Tullaroan on Saturday as Fenians walked the walk early on. The scores were level at 0-1 and 0-3 each.

When Fenians had a penalty by Mark Webster saved in the 16th minute they simply fell apart.

Within a minute they were behind to a point from Brian Lennon, made by Shield. Nickey Cleere added a like score from a 65 before patient play earned a minor for Sean Morrissey.

On 20 minutes the ’Bridge put a great move that saw Shiel and Sean Morrissey exchanged passes twice at close quarters before the former rifled into the net.

By the break it had grown to 1-10 to 0-4, with Lennon, Nicky Cleere and Enda Morrissey all contributing to the scoring spree.

Within minutes of the restart Sean Morrissey and Nicky Cleere added to the winners haul, but sad to relate, there was no sign of a spark in the losers play.

As the action flowed on, the ’Bridge simply opened up and let rip, flashing the ball around with hurley and hand as if it were a handy challenge game.

Even then it was painful for Fenians, but things got worse, even taking into consideration the two late goals they scored.