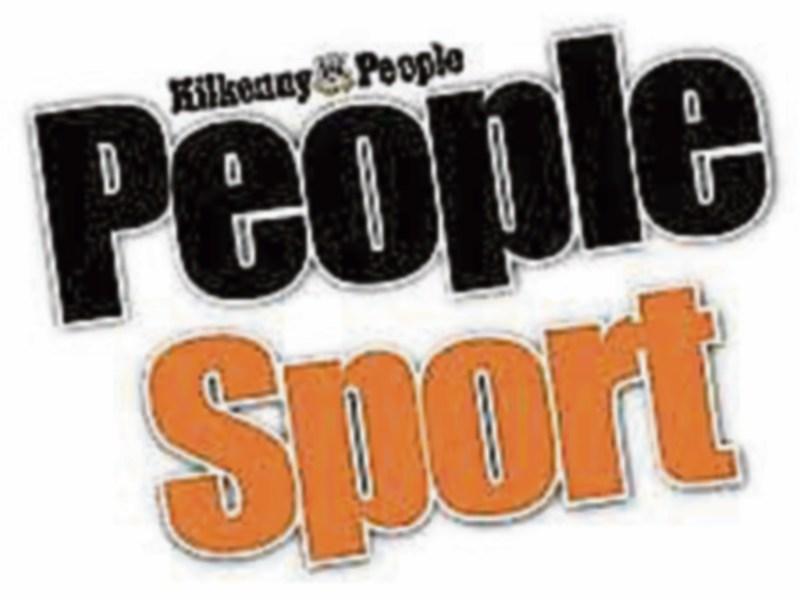 Piltown opened the scoring and never looked back when they recorded a good win over Windgap in the junior hurling league.

The winners had early points from frees by Martin Power to help settle them and get them into the groove.

Windgap then went on the attack. A loose ball was picked up by Neil Kelly, who then transferred to Shane Kinsella, who shot a fine point.

Daniel Norris opened his scoring account with a great point in the seventh minute. Less than 60 seconds later, David Kinsella capitalised on a mistake by the Windgap defence, and a quick pass to Kevin Walsh resulted in the latter finding the back of the net with a whistling shot from an acute angle.

Martin Power added to his tally via another free in the 11th minute.

Piltown were well in control, and despite many attempts, it was the 19th minute before Windgap got on the scoreboard with a point from Cian Ryan.

Daniel Norris added another pair of points for Piltown, which were followed by a score from Ronan Ryan before Windgap’s second point was registered by Niall Walsh in the 24th minute.

With only a few minutes to half time, Peter Hennessy raised the white flag for Windgap. This point was quickly followed by another from Daniel Norris.

Cian Ryan closed out the scoring in the half with a converted free to leave the interval score Piltown 1-9, Windgap 0-4.

The winners opened the second half like they began the first with two converted frees from the ever accurate Martin Power.

Shane O’Dwyer added his name to the scoresheet with a great long range point in the 37th minute.

A converted free from Cian Ryan opened Windgap’s second half account in the 40th minute.

This was followed by a great point from Windgap’s James Culleton, who came on as a sub less than 10 minutes earlier.

During the closing 15 minutes there was plenty of goalmouth action. Great saves were produced by both James Norris and James Murray as the teams went on the attack.

First Piltown’s Shane Kinsella had his goal attempt stopped by James Murray, and Kevin Walsh’s strike on the rebound was saved and deflected out for a 65. Martin Power converted the free chance.

Daniel Norris and Thomas Lonergan traded points before James Culleton was denied a goal, not once but twice.

In an exciting passage of play, Culleton broke through the Piltown defence but his shot on goal was superbly saved by James Norris only for the ball to bounce back to James. His second attempt was stopped again by Norris before the ball was cleared.

Windgap eventually raised the green flag from a penalty by Cian Ryan in the 53rd minute.

Martin Power’s accuracy was again on show as he closed out the match and the scoring with two converted frees.