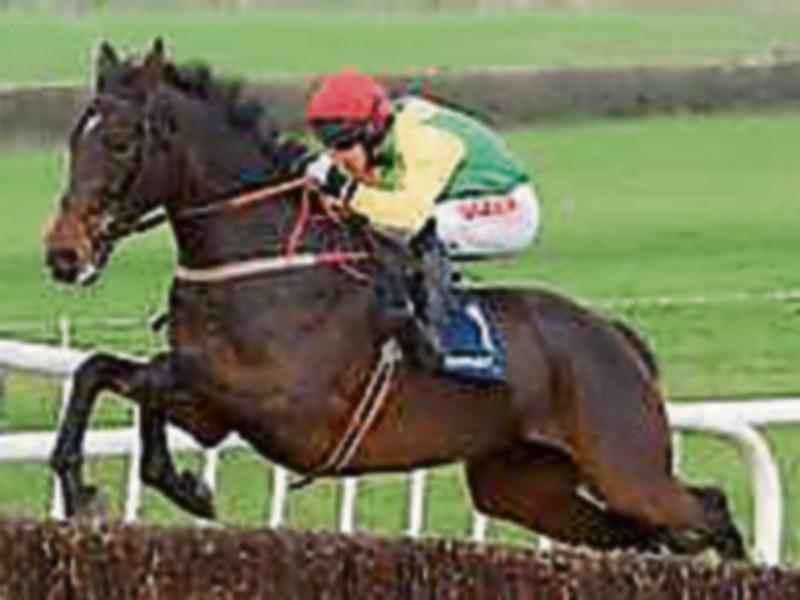 The first weekend in October sees the return of top class Jump racing to Gowran Park after what feels an eternity.

Nothing quite equals the thrill of jumps racing at this time of the year as excited, Trainers, Jockeys and Punters alike all start to plan for the season ahead. Gowran Parks PWC Champion Chase is now well established as the first real chase of the year with super horse Sizing Europe making the race his own for four consecutive seasons, before cracks at Cheltenham’s Queen Mother.

Sizing Europe is not the only horse to open his season at Gowran Park in the past few years with stars such as Douvan, Champagne Fever, Un De Sceaux, Sizing john, Tell Us More, Don Poli & Smashing to name but a few all starting out at the South East Premiere Racecourse. The two day PWC meeting on Friday September 30th & Saturday October 1st is complimented by excellent Listed action with The Pat Walsh Memorial Mares Hurdle & The Mucklemeg Mares Bumper.

November Gowran hosts its annual Racing Club Dinner on Sat November 26th with four hurdle races and three chases on the day. Horses such as locally trained Hidden Cyclone, Don Poli and Douvan have all won on this day and 2016 promises to offer up another feast of racing for all to enjoy before the track closes for December in preparation for its biggest day The Goffs Thyestyes Chase.

Thursday January 26th is the date for the 2017 renewal of the €100,000 Goffs Thyestes Chase, the biggest and meeting of the year in Gowran. Anyone who has attended this iconic race day will vouch for the atmosphere and excitement it brings. A guaranteed bumper crowd is entertained by world class racing capped off with top class entertainment and fun in the packed bars during and after racing. If you only make one Irish race meeting in 2017, be sure it’s the Goffs Thyestes Chase.

February sees one of the longest running sponsorships in racing with Connolly Red Mills Day on Saturday the 18th another cannot miss day at Gowran Park. Boasting winners such as Hardy Eustace, Un De Sceaux and of course “The Peoples Champion Danoli” Red Mills day always guarantees top class action with two Graded races on the card in the Red Mills Hurdle & The Red Mills Chase.

March will see the curtain fall on another spectacular jump season at Gowran Park with the Holden Plant Rentals Shamrock Chase, the final graded race in Gowran Parks calendar. This meeting falls just before Cheltenham and has greatly increased in popularity over the last few seasons.