The 'Lockes left in confident mood 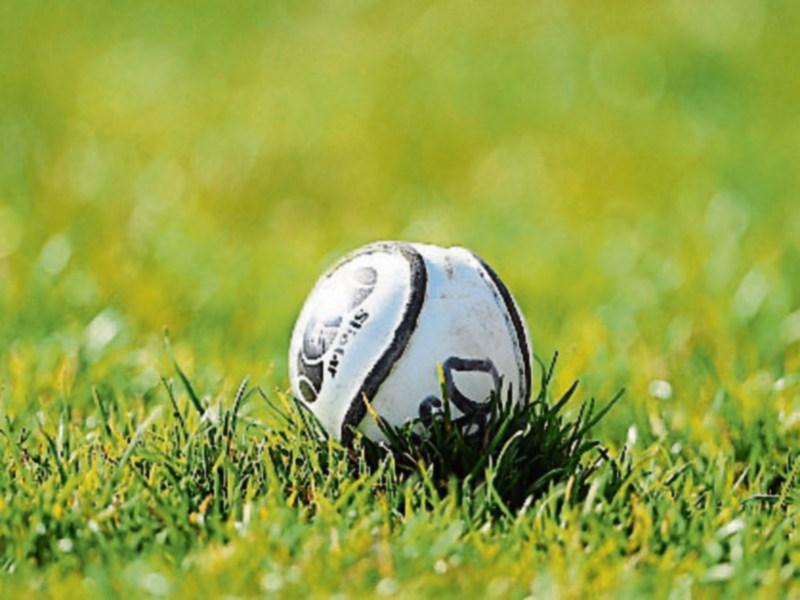 A 37th minute goal from Dan McCormack sent John Lockes (Callan) on their way to beating Piltown in the junior hurling championship.

There was little or nothing between these two teams at weather beaten Windgap on Saturday, but after McCormack netted the winners simply blossomed.

The winners opened full of promise and they had a point within seconds from Robert Kerwick. This was added to by James Power (free).

Piltown caught out the home defence minutes later when Martin Power drilled a 20 metre free to the net. Two quick frees from Power took his side into a 1-2 to 0-2 lead inside the opening 10 minutes.

Robert Kerwick was in top form for the ’Lockes, racing on to well directed ball from defence. He was fouled in the 11th minute and James Power converted the free before Kerwick played in Owen McGrath for a point.

The losers maintained their momentum, producing some neat inter-passing play. Dan Norris pulled back a point before Martin Power found the target.

Sean Power pointed after some good work by James Power to leave the score 1-4 (P) to 0-5 at the 20 minute mark.

Ian Burke in the Callan goal brought off two vital saves as the opposition threatened seriously. The first was a sizzling shot from Shane Kinsella and then he deprived Ronan Ryan in a 1-on-1 situation, diving to his right to prevent a goal.

The concession was a 65, but the effort for a point came back into play off an upright. Callan made good their escape when winning a free, which James Power pointed.

Piltown drew level with a point from Kevin Walsh from play. James Power scored a final first half free with a brilliant strike from the right to give the ’Lockes a half time lead of 0-9 to 1-5.

Piltown resumed full of fire, with their forwards working hard to close down the opposing defence. From one long clearance by Owen McGrath, the ball landed nicely for Dan McCormack, who gathered smartly, rounded his man before shooting home. It was the 37th minute.

Piltown suffered. From there on it was all the ’ Lockes.

Scores flowed from Shane Bergin, Owen McGrath, after a great bit of fielding and vision by Ryan Bergin, Robert Kerwick and James Power (frees) to blast John Lockes 1-16 to 1-5 ahead.

Piltown were rattled, and suddenly they were only interested in chasing goals.

Piltown had to wait until the 54th minutes to register a score in this half. It just wasn’t enough.

The winners had a galaxy of stars. Suffice to say it was one of the most encouraging showings in ages.