The weather was bad, the result even worse 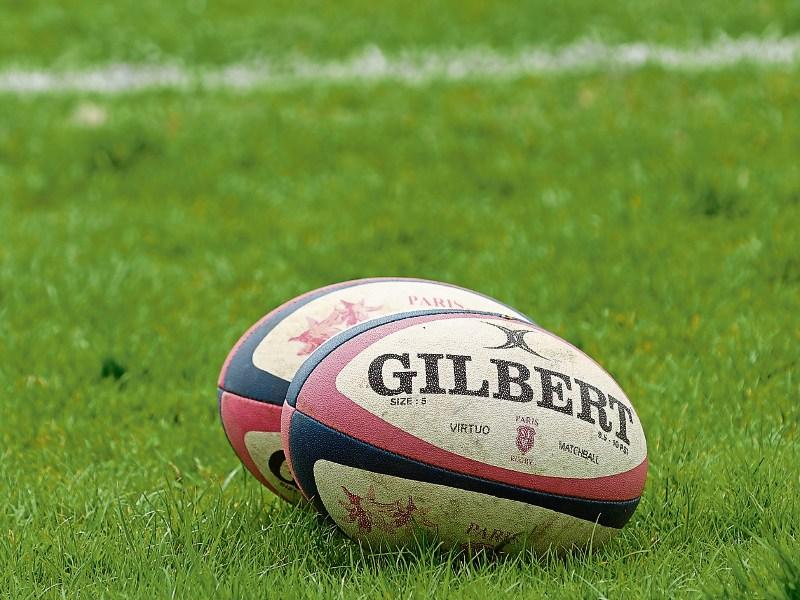 After what could be classed as a sunshine result the previous week when beating rated Monkstown, it back to earth with a bang for Kilkenny Firsts.

They travelled to Dundalk for this J1 Leinster League clash on Saturday, and they suffered a mauling in atrocious weather.

Whereas the win over Monkstown left the Foulkstown outfit looking towards the top of the table, this result sent them crashing down the rankings.

Management and players will be keen to put this poor showing behind them, and the hope is that things can be turned around when Enniscorthy come visiting on Saturday.

There is a long way to go in the League!

The losers travelled without injured hooker, Murt Leahy, and therein lay the root of their problems. They couldn’t get throw-ins to the lineout right, and they were hammered in this area of battle.

Overall, four players who featured against Monkstown were missing.

Dundalk opened backed by the wind and driving rain. Although they dominated territorially, the game was still there for the saving at half-time when the winners led 6-nil.

In fact, with a bit of luck Kilkenny might have registered. They went close with one promising involving Aidan McDonald and Doc O’Connor, but they were stopped short of the line.

Dundalk kept the game tight after the turn, rarely feeding the ball to their defence.

Kilkenny were drawn into a battle of the forwards, but in one break Rory McInerney was stopped just short of the line.

The home side burst the field shortly afterwards, and when they went through four phases of forward play they scored a converted try.

With the score at 13-nil, any rescue act would have to be launched quickly. Jake McDonald kicked Kilkenny into a few good positions later, but the lineout problem was a scourge.

Kilkenny will simply have to dust themselves down and get on with things, starting with a win this Saturday.

Normans RFC got their season off to a flying start when comfortably defeating Clontarf in the Leinster League at Knocktopher on Saturday.

Normans were full value for the victory, and silly mistakes cost them more scores.

Opening with the wind, Normans dominated but they were easily turned over and lost good possession.

Their solitary score of the half came from the boot of full-back, Dean Cleary who converted an penalty.

Skipper William Woodgate gave Normans a good dressing down during the break. It worked.

They came out with all guns blazing and camped in the Clontarf half.

They went further ahead after 10 minutes when after a flowing move ended with hooker, Paddy O’Keeffe crashing over for a fine try.

They put the game out of reach five minutes from the end. Centre Kieran Grace was the provider as touched down under the posts. Dean Cleary added the extra points

There was a lot to like about this display.

However, coach Tim Behan has plenty to work on, especially the line out and retaining possession.

Normans were well served by Dean Cleary at full-back, while fly half Shane Roche and centres Kieran Grace and Edward Tierney performed well. Newcomer Owen Long impressed on the wing.

The forwards were on top most of the way and here good performers were Ralph Homes, Roger Gough, Tommy Kelly, Ger Murphy and William Holohan.

Next up for Normans is a visit to Donnybrook to play Bective Rangers on Saturday.