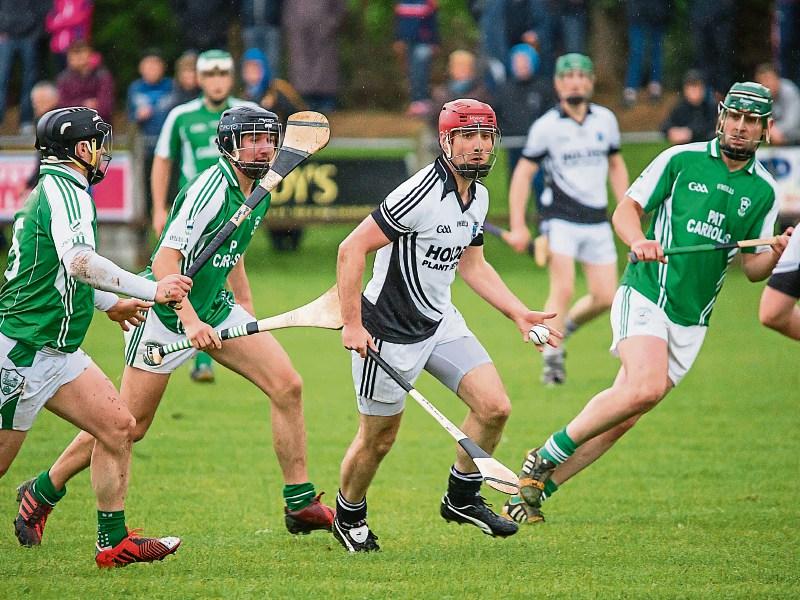 Two late goals helped Mullinavat set up a quarter-final meeting with Ballyhale Shamrocks, but they had to work hard to beat 13-man Bennettsbridge in their senior hurling first round replay.

The ’Vat opened with the wind at their backs in Ballyhale and seemed to make it count. After 14 minutes they were four points up and a man better off, 'Bridge defender James Moran getting a straight red in the first quarter.

They pushed five points up after that (0-7 to 0-2) but a dogged Bennettsbridge fought back, Nicky Cleere and Sean Morrissey bringing their side level by half-time (0-9 to 0-9).

The second half was a tighter affair, but two Willie O'Dwyer points in quick succession helped Mullinavat fashion a lead they wouldn't lose.

It got worse for Bennettsbridge, who finished with 13 men after Cormac Wafer was dismissed. Mullinavat made that extra space count, as late goals from Jamie Fennelly and Ger Malone sealed Bennettsbridge's fate.