Power struck down by injury - again 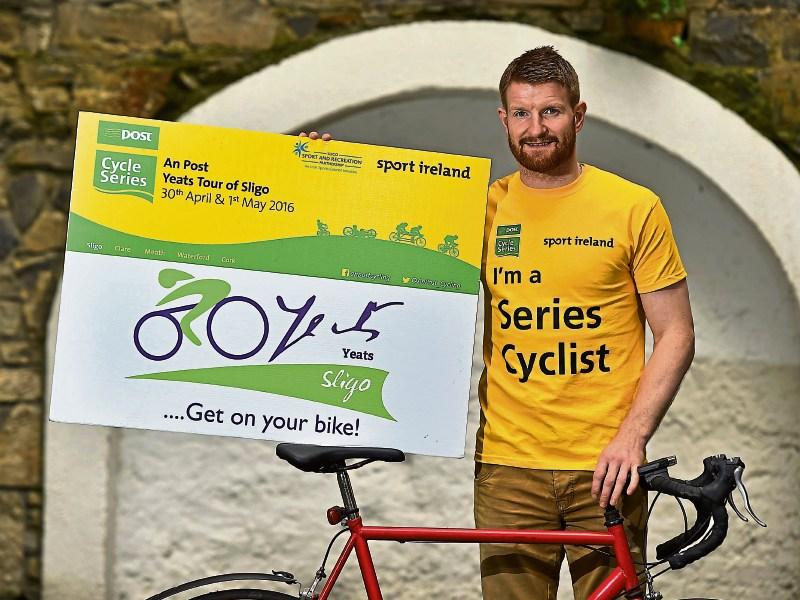 The Carrickshock clubman (pictured), who has been advised by doctors to give up hurling, tried to refloat his career at club level this afternoon but it ended in utter disappointment.

The 31-year-old suffered a suspected broken finger in the intermediate hurling league final against Tullaroan, and plans to be involved in the championship with his club next weekend have been destroyed.

Power, winner of eight senior All-Irelands, the last in 2015, was told to give up hurling at the beginning of the year because of chronic problems with his left knee.

There is no way back because all avenues with surgery have been explored, but Power felt that with rest he might be able to do a job for his club.

He trained away in the background, and he was sprung from the bench with 20 minutes remaining in the match.

But within 10 minutes his season was over. After taking a bad blow to the hand when contesting a high ball he knew the damage to his hand was bad.

Without even looked to the medics on the sideline, he took off his helmet and walked straight off the field.

It was a day full of misery for Carrickshock, who conceded five goal on the way to a bad 5-16 to 1-16 defeat to Tullaroan, who won their first league title.

The Shield final between the runners up in each group, was won by All-Ireland junior club champions, Glenmore, who beat Tullogher-Rosbercon by 1-24 to 2-10.

The losers last score was a goal by Kilkenny star, Walter Walsh.

After these two finals and the first round matches, the way has been cleared for the intermediate championship quarter-finals which will be played next weekend.