Delaney and Fenians face seventh battle against the drop 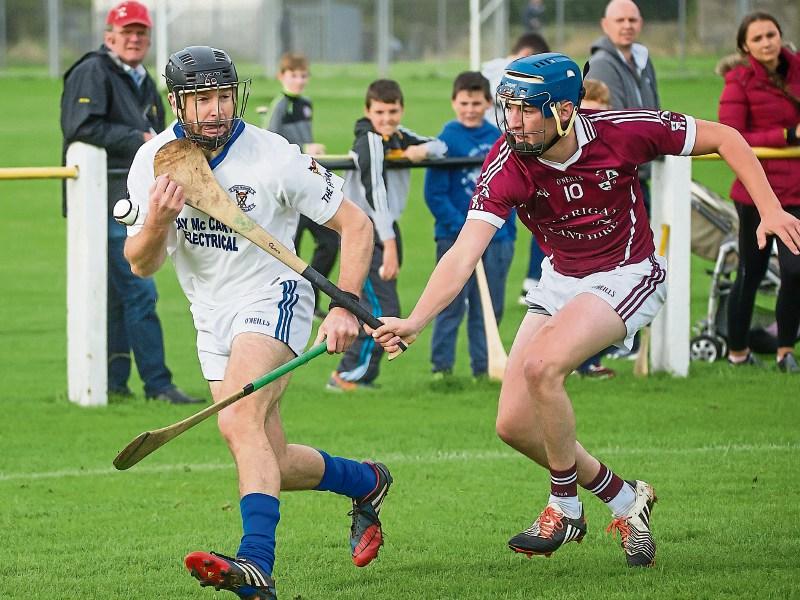 The 'Houdini Men' of Kilkenny hurling will be hoping to pull off another daring escape during the next few weeks.

Fenians (Johnstown) have diced with relegation from the senior championship more times than any other club, and now they face another battle against the drop.

Former great, J.J. Delaney (pictured, white jersey) and his colleagues will go head-to-head with Danesfort in the relegation final, and the losers will drop back to the intermediate grade for 2017.

The Fenians were dumped into the relegation zone when beaten by defending champions, Clara, in the first round of the championship proper.

Danesfort ended up there after losing a replayed first round match against the Rower-Inistioge.

The date for the big shoot-out hasn't been finalised, but it will be within a few weeks.

Meanwhile, the quarter-finals fixtures have been decided for this weekend.