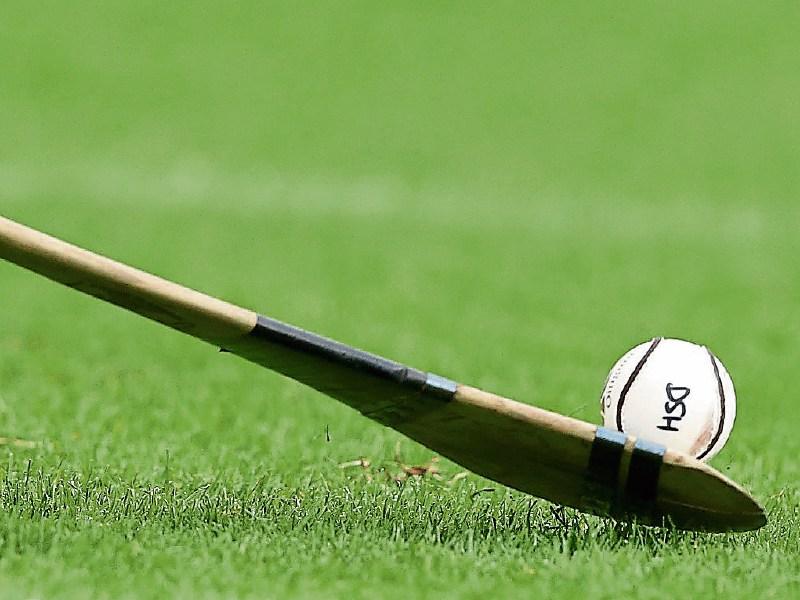 The ever enduring GAA saying that goals win matches definitely applied to this first round championship clash in the James Stephens complex on  Sunday.

Lisdowney and Young Irelands (Gowran) were playing for a coveted intermediate hurling quarter-final spot and a chance to be in the shake-ups for senior status in 2017.

As is the competitive nature of the Kilkenny intermediate championship, picking a winner is a job for the brave and the bold. Lisdowney won by 2-10 to 0-11.

Lisdowney played with the wind in the first half.  The elements   seemed to dictate the scoring trends throughout.

That early score was as good as it got for Young Irelands for another 15 minutes, as they struggled both against a strong wind and  an equally strong Lisdowney defence.

Scores from Sean Phelan, Rory Hickey and Willie Kenny extended the lead and at one stage they led by seven points to one.

If Young Irelands wanted to be in with a  chance in the second half, they were going to have to perk up  and start putting the pressure on.

The hits were ferocious, as you would expect  at this time of the season. At one stage Vinny Fitzpatrick collided with Michael Walsh, earning a collective gasp from everyone in attendance.

This game was not for the faint of heart!

Sean Carey and Sean Kehoe got Young Irelands going on the scoreboard, however, the chasers were dealt a sucker punch in the shape of a goal from Conor O’Carroll in the 26th minute.

Lisdowney would be in a comfortable position at half time, however. Paul Holden ensured that ’Irelands were still in this game by landing  a free and a 65.

In the second half  Young Irelands continue to eat into Lisdowney’s lead.

Paul Holden led the charge with frees as his team got the upper-hand in attack. This time it was Lisdowney that struggled in the scoring department.

They failed to score for nearly 10  minutes. The goal proved a big cushion, however, as they attempted to ease the pressure that ’Irelands were putting on them.

A big moment came in the  50th minute when Willie Kenny was fouled inside the square and Lisdowney  were awarded   a penalty.

The responsibility  fell to Rory Hickey, who did not disappoint. It was now going to be very tough for Young Irelands to get a result.

Both time and luck were not on their side.

Lisdowney, to their credit, were very solid as a unit. The defence overwhelmed any threat that was thrown their way by their rivals, while their midfield completely blocked out Young Irelands.

The accurate as ever Rory Hickey punished from frees, and he scored  the penalty that killed the game as a contest.

Kudos must also go to Paul Holden of Young Irelands, who played a captain’s role and was a leader all over the field.

The game was an intriguing spectacle with tensions boiling over several  times throughout. If this is just an appetiser for things to come, hurling fans are in for a treat!