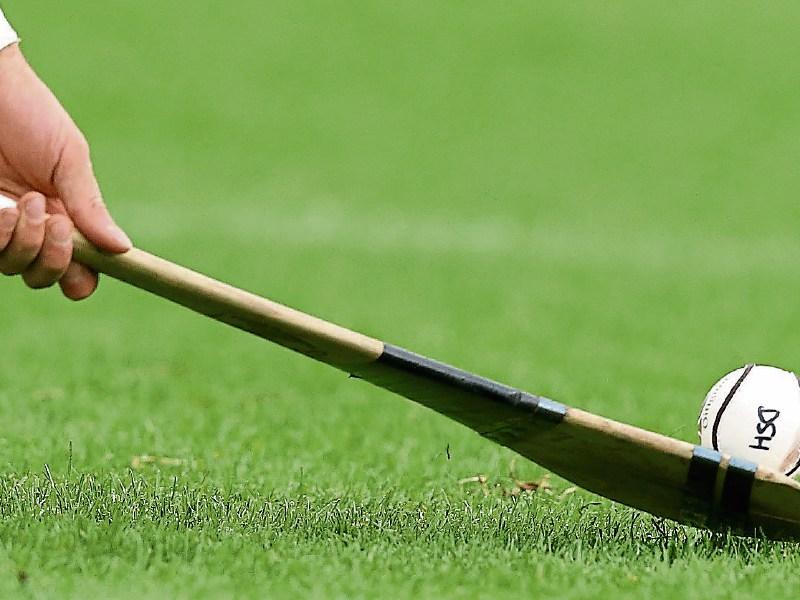 Over  60 clubs in Kilkenny will be involved when Feile-na-nGael comes to the county next year.

Hurling, camogie, handball and rounders will all be catered for during what is the biggest under-age Gaelic games festival of sport.

Feile will be staged jointly by Kilkenny, Carlow and Wexford with activities spread across the three counties.

The hurling and camogie games will be played on the weekend of Friday, Saturday and Sunday, June 16 to 18.

The previous week, Saturday, June 10 the handball and rounds activities will be decided on the one day, as will the All-Ireland skills competition.

In the case of the latter, the competition will be held in Abbotstown.

In order to be involved in Feile, Kilkenny clubs must host a visiting group.

Already 36 hurling clubs in this county with under-age networks have signed up to act as hosts, as have 22 camogie clubs.

In all, 87 hurling and 64 camogie teams from outside the host counties have entered Feile.

The hurling teams will be divided into 10 divisions. All teams will play two matches on the Friday, and on the Saturday morning they will play their host club.

The semi-finals and finals of all competitions will be decided on the Sunday.

The logistics of how exactly all visiting teams will be spread and accommodated in the three host counties has yet to be worked out.

As Feile is now organised by more than one county each year, that should not be a major problem.

This year it was hosted jointly by Waterford and Tipperary.

While there are serious challenges involved in terms of teams travelling across more than one county for matches, this new formula for Feile appears to be working.

This will be the fourth time Kilkenny will be involved in the hosting of  the Feile national finals.

Meanwhile, there was bitter disappointment for former Kilkenny star, Richie Power, when he tried to refloat his hurling career at the weekend.

The Carrickshock attacker, who has been advised by medical experts  to give up the game because of chronic problems with his left knee, had hoped to get some game time in a bid to be able to assist his club in the championship.

Power, with the troublesome knee heavily strapped, went on as a second half sub in the League final against Tullaroan.

His involvement lasted no more than 10 minutes. He received a bad hand injury - early suggestions were that at least one finger was broken - will attempting to field a high ball and was forced to retire.

The Tullaroan player involved in the incident was yellow carded.

Power immediately undid his helmet, voiced his annoyance about the tackle, and walked off the pitch. Power won eight All-Irelands during a glittering career.