Award winners to be announced in November 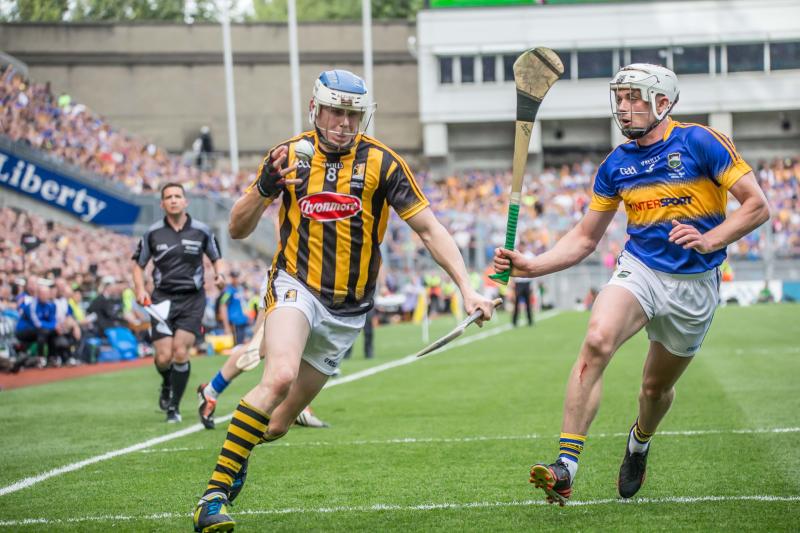 TJ Reid is one of eight Kilkenny players nominated for an All-Star award. Photo: Pat Moore

The nominations were announced by the GAA this morning. All-Ireland champions Tipperary lead the way with 15 while Waterford have nine. The Cats, who had been chasing a third Liam MacCarthy Cup in a row, are next with eight names on the list. The five other counties with players listed are Galway (6), Clare (3), Wexford (2), Limerick (1) and Cork (1).

The Kilkenny nominees are goalkeeper Eoin Murphy, defenders Paul Murphy, Padraig Walsh and Cillian Buckley. Conor Fogarty is the sole shout in midfield while Richie Hogan, Walter Walsh and TJ Reid are in the running in the forwards.

The awards will be announced live at the All-Stars banquet at the Convention Centre, Dublin, on November 4.