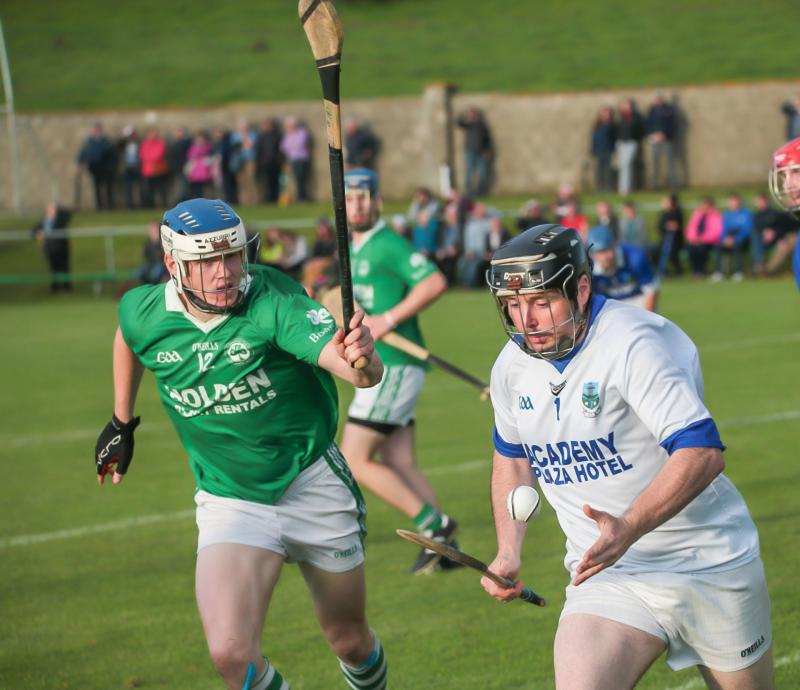 It was a good afternoon for Ballyhale Shamrocks as they booked their place in the semi-finals of the Kilkenny senior hurling championship.

Led by TJ Reid, who scored 1-8, the boys from Ballyhale blasted their way past an out-of-sorts Mullinavat with a 3-20 to 1-11 win in Thomastown.

Much of the damage came in the first half, with an early Reid goal firing Shamrocks ahead. Eoin Reid raised a second green flag, with Brian Cody adding a third goal in injury-time to leave the 'Vat trailing by 14 points at the break (3-10 to 0-5).

Things did get a little better for Mullinavat in the second half, but not by much. With John Walsh in fine form they limited the Shamrocks to 0-10 but the damage was already done.