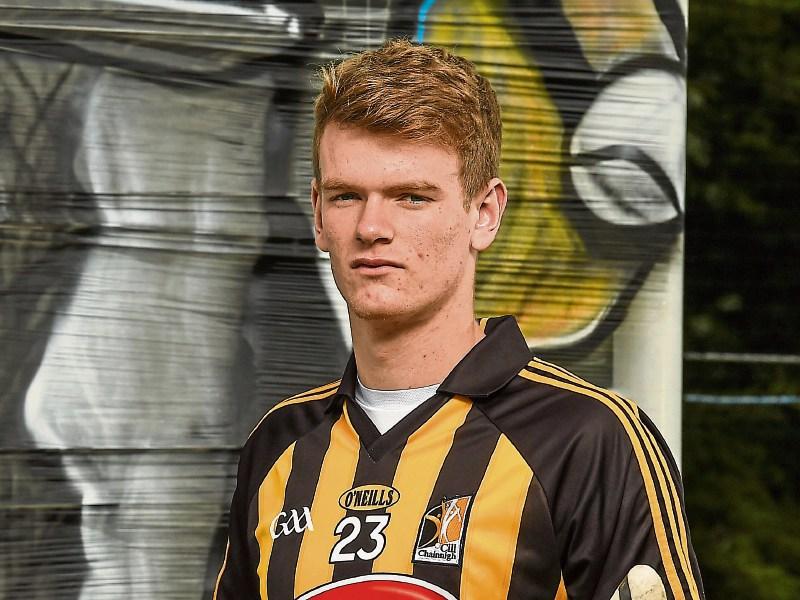 The Rower-Inistioge showed the benefits of the replay action from the last round when they sailed past St Martin's (Muckalee) and into the senior hurling semi-finals at Bennettsbridge today.

The winners defence was in top form from the off, and barely gave Martin's a look in. With the help of goals from Darragh Joyce (pictured) from a penalty in the third minute and Tom Murphy (23rd minute) the winners led by 2-9 to 0-7 at half-time.

St Martin's got on top after the restart, but their only returns were points from John Maher (free), John Mulhall and robert Reid, but once match star Richie Leahy hit the Rower's eleventh point they motored home.