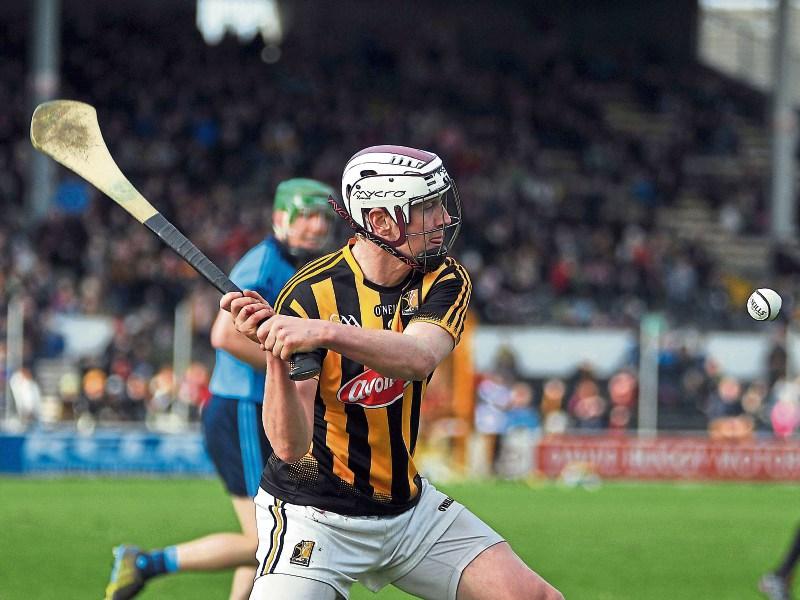 Just when it looked like they were in trouble, champions Clara put a run of 1-7 together without reply to blast into the senior hurling championship semi-finals.

When Dicksboro drew level in the 41st minute with a point from wing-back, Conor Doheny at Nowlan Park this afternoon they looked set to motor.

However, they didn't add to their tally until the 53rdminute by which time Clara had won the match.

Lester Ryan (pictured) was in mighty form, and he shot five points overall as he drove on the champions.

When Chris Bolger shot a great goal in the 50th minute to up the difference to 1-15 to 0-10 it was all over for the Boro, who finished the game having shot 14 wides.