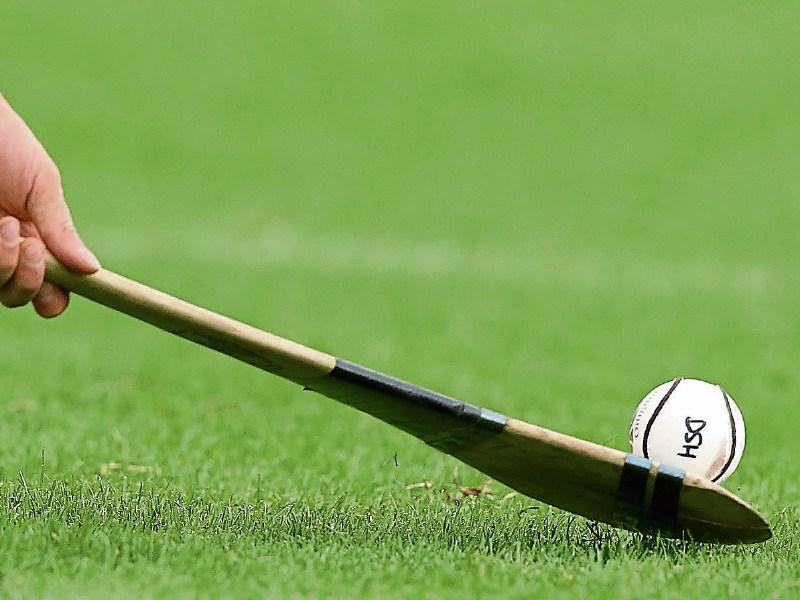 The way has been cleared for the staging of the Kilkenny senior hurling championship semi-finals, but the situation is far from sorted in the intermediate grade.

In the top division, defending champions Clara, Ballyhale Shamrocks, Rower-Inistioge and city club O’Loughlin Gaels will go into the hat for the draw for the semi-final pairings.

That draw will be made at the County Board meeting tonight, and the games will be played as a double header in Nowlan Park on Sunday.

Meanwhile, the senior relegation final between Fenians (Johnstown) and Danesfort has been fixed for Saturday, October 22. The losers will drop back to the intermediate division in 2017.

Draws in the Tullogher-Rosbercon versus Thomastown (0-17 each) tie and the clash between St Patrick’s and Glenmore (0-16) complicated things in the intermediate championship.

Those replays have been fixed for Saturday, with Thomastown and Tullogher meeting in Inistioge and St Pat’s playing Glenmore in St John’s Park.

The Inistioge venue is where Tullogher came from behind to beat Thomastown in the intermediate league a few weeks ago, 0-21 to 2-14. They will be hoping for more of the same this time.

Safely through to the semi-finals are Carrickshock, who scored an easy win over Lisdowney, and unbeaten Tullaroan, who produced the game of the weekend against St Lachtain’s (Freshford).

The draws for the intermedite semi-finals will also be made tonight. And in this grade, the relegation final between Conahy Shamrocks and Young Irelands (Gowran) has been fixed for Saturday, October 29.