'Big Two' together in senior semis 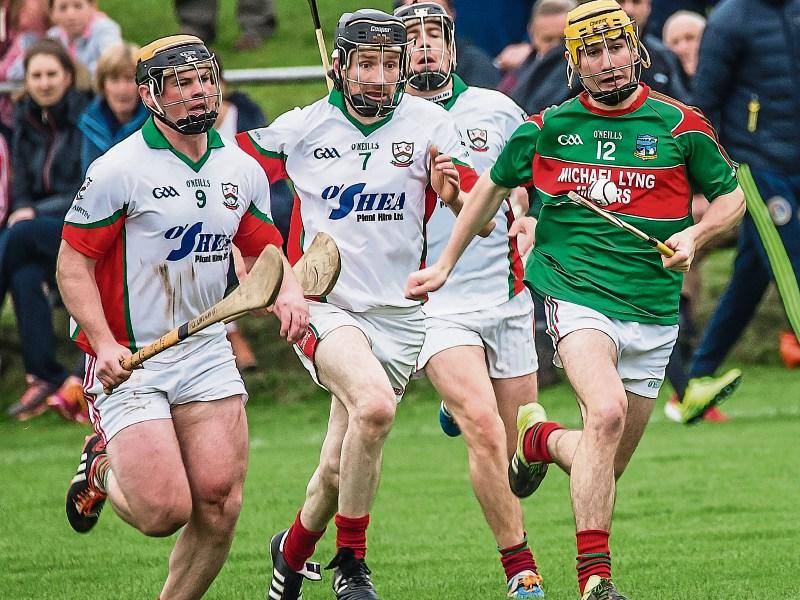 The 'big two' have been thrown together in the Kilkenny senior hurling championship semi-finals.

Defending champions, Clara and Ballyhale Shamrocks, who held the title before them, were drawn together.

Both showed impressive form in the quarter-finals at the weekend, scoring big wins.

Clara blasted Dicksboro into submission, winning by 1-24 to 0-12 while Shamrocks dismissed neighbours Mullinavat on the score 3-20 to 1-11.

The Shamrocks are hot on the trail of the senior double, having won the League title two weeks ago.

In the second semi-final, O'Loughlin Gaels play the Rower-Inistioge.

This game will kick off the double feature at Nowlan Park on Sunday at 2pm, with the Clara versus Shamrocks tie to follow.

Caption - Richie Leahy who will be chasing glory with the Rower-Inistioge.