Goals from Bergin and McCormack send 'Lockes on their way 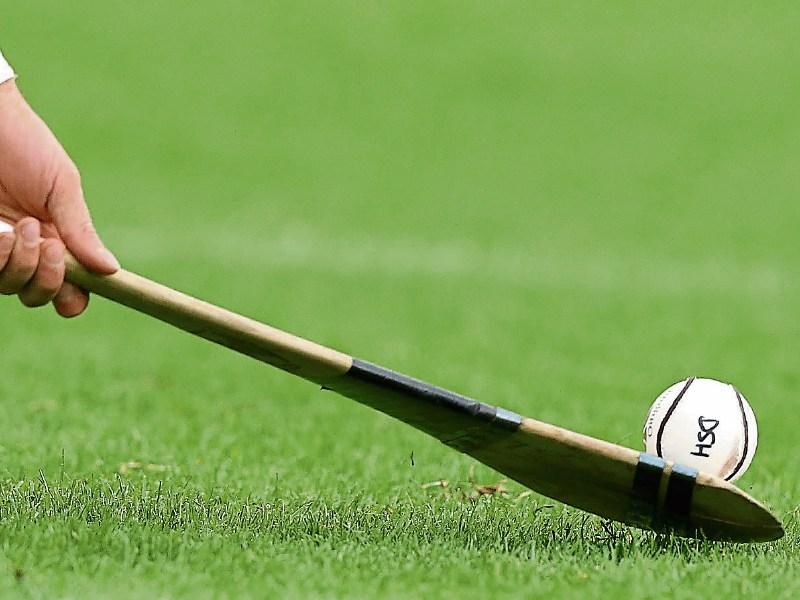 In a fast and lively semi-final in Nowlan Park today they beat Dicksboro by 2-18 to 2-13 .

The winners play either Mooncoin or Barrow Rangers (Paulstown), who play their semi next weekend, in the final.

The 'Boroo enjoyed a great start with a goal after 45 seconds from Bill Sheehan.

Robert Kerwick shot John Lockeas in front within 30 seconds of the restart. After Bergin and McCormack goaled to open out a lead of 2-13 to 1-9 they were never going to be caught.