Going good in Galway as Mullins and Walsh grab double 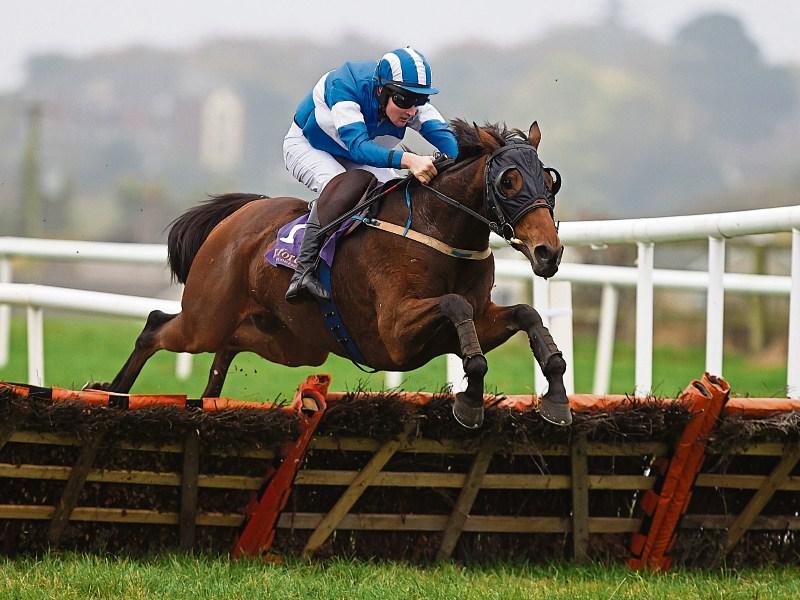 Tom Mullins provided Mark Walsh with two winners at Galway on Sunday. Both carried the colours of J.P. McManus and first up was Oscar Knight, who had little difficulty in winning the 2m2f handicap hurdle at odds of 7/2 favourite.

That’s A Wrap was returned the 11/2 winner of the second handicap hurdle over a near identical trip and the winning trainer sees him going over fences in the short term.

Trainer Pat Kelly landed the opening maiden hurdle with 9/4 shot Presenting Percy who comfortably saw off the challenge of odds-on favourite Canelie in the hands of Sean Flanagan.

The most impressive winner of the meeting was Noel Meade’s Joey Sasa, who justified market support to win the bumper at odds of 2/1 for Nina Carberry. The seven-year-old had little difficulty in winning from the Elliott-trained favourite Champagne Classic.

Ruby Walsh rode a winner over hurdles and fences at Wexford on Sunday.

He came from well off the pace to win the opening maiden hurdle on 4/1 shot Aretesone, which was trained by his father, Ted, and followed up when making much of the running on the Ross O’Sullivan-trained 4/7 favourite Call It Magic in the beginners’ chase.

Gordon Elliott was another to record a double and he took the 2m maiden hurdle with the Keith Donoghue-ridden 12/1 chance Bull Ride and the bumper with 4/6 favourite Three Swallowsnick, who looked a fine prospect under Jamie Codd.

Enniscorthy-based John Berry was on the mark when Abbey Magic, an 8/1 chance, just held on to win the mares’ hurdle under Donagh Meyler.

Cappagh trainer Declan Queally won the 3m handicap hurdle with 5/2 favourite Cloudy Morning who was adding to his success at Clonmel earlier in the week.

The winner was ridden by Barry Browne and another youngster to visit the winners’ enclosure was Andrew Ring who partnered 11/2 chance Definite Soldier to success for Nenagh-based Pat Coffey.

Tony Martin’s Golden Spear landed the €100,000 Tote November Handicap under a confident rider from Conor Hoban as the 2016 Flat season came to a close at Leopardstown on Saturday.

The Westport jockey guided the 7/1 shot to a narrow success over British raider Nakeeta for Martin, who missed the race as he was in Australia to supervise the Melbourne Cup bid of Heartbreak City.

Sovereign Debt, trained in Britain by David Nicholls, recorded his third success on this side of the Irish Sea when landing Listed TheTote.com Knockaire Stakes.

The seven-year-old was winning the race for the second year running and was ridden by Declan McDonogh who was enjoying his 51st winner of the season on the 15/8 favourite.

Seamus Heffernan fared a little better in recent months and brought his tally to 57 winners with a double. He earned his first win when he took the 7f maiden on Aidan O’Brien’s 7/2 shot Cliffs Of Moher and followed up on Elizabeth Browning, also trained in Ballydoyle, which won the fillies’ nursery handicap at odds of 3/1 favourite.

The season’s leading rider Pat Smullen won the opening fillies’ maiden on the Dermot Weld-trained 2/1 favourite Tempera, a 115th winner of the term for the nine-time champion jockey.

Kevin Manning and Jim Bolger shared a double with Dubai Sand taking the Listed TheTote.com Eyrefield Stakes at odds of 7/1 while Escondida won the concluding maiden at a rewarding 25/1.

Michael Halford was in treble form at Dundalk on Friday night and his big winner was Kadra in the Listed Cooley Fillies Stakes.

Pat Smullen brought the 4/1 favourite home a length to the good over the Ralph Beckett-trained Desert Haze as she recorded her third course victory.

Halford had earlier teamed up with Shane Foley to win the median auction maiden with another 4/1 chance First Premio and the  Kilkenny rider was again in the saddle as Chestnut Fire, the 11/4 favourite, just saw off his stable companion Rezeki to win the 1m handicap.

Magic Bear had given favourite backers the perfect start to the evening when taking the opening 6f maiden for Eddie Lynam and Wayne Lordan at odds of 7/4.

Bookmakers got a result when 25/1 outsider Burning Brightly won the nursery handicap for John Murphy and Colin Keane. They were a happy bunch again when 10/1 shot Veil Of Stars landed the opening division of the 1m handicap for Tony Mullins and Danny Sheehy, who was riding his third winner and his second of the week.

The second leg of the same race went to 7/1 shot Carrigeen Prince for Garvan Donnelly and Donagh O’Connor while Propriano won the concluding 10f handicap for Dermot Weld and Pat Smullen, who was riding his second winner of the session.

Gordon Elliott and Barry Geraghty were the big winners at Clonmel on Thursday where they both toasted a double. The pair teamed up to win the Cashel Maiden Hurdle with 9/10 favourite Mick Jazz but went their separate ways for their second winners.

There was a 2/1 winner of the opening mares’ maiden hurdle as Jody McGarvey partnered the Joseph O’Brien-trained Rosshaven Lady to a cosy success. Hello Sweetie, a 5/2 chance, ran out a good winner of the mares’ beginners’ chase for Pat Collins and Keith Donoghue while also over fences, Henry de Bromhead’s 5/1 shot Tisamystery held off the late run of Lip Service to take the rated chase in the hands of Brian Hayes.

Horse Racing Ireland chairman Joe Keeling presented trophies to the champion owner, trainer, jockey and apprentice as the 2016 flat season drew to a close at Leopardstown on Saturday. Mrs Sue Magnier saw off the challenge from HH The Aga Khan to retain her champion owners’ title while Aidan O’Brien, who enjoyed five domestic Group 1 victories in 2016, was once again the Champion Flat Trainer.

Pat Smullen set a personal record for number of winners and prize-money as he was crowned Champion Jockey for the ninth time. Donnacha O’Brien, another to enjoy a memorable year, captured the Champion Apprentice title with 48 winners. The standout moment of his season was his first Group 1 success at the Curragh where he won the Moyglare Stud Stakes on Intricately. The horse was trained by his brother, Joseph and  bred by their mother, Anne Marie. 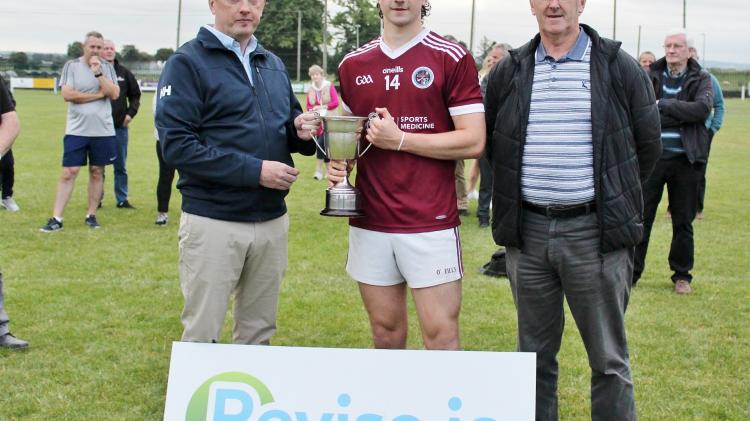