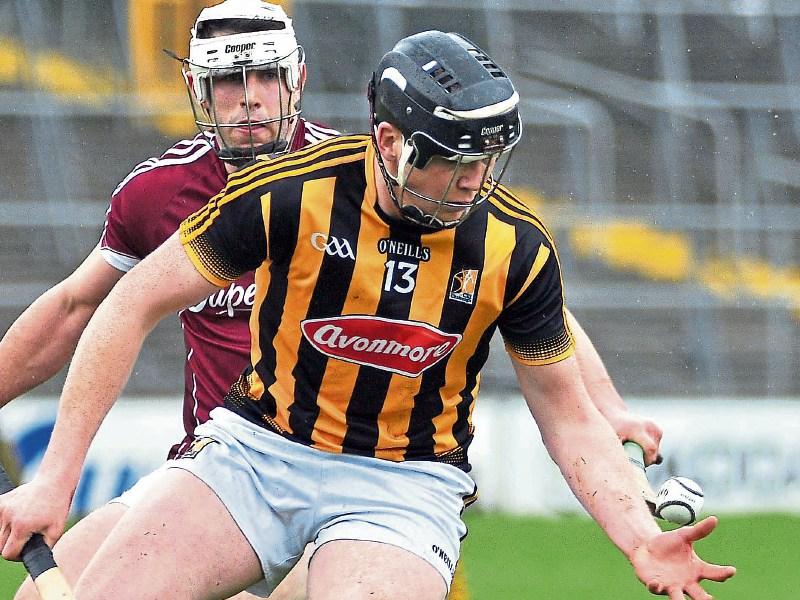 Walter Walsh won his first All-Star award. He will be hoping to add an intermediate winners medal to his collection in the county final on Sunday

It was three first timers for Kilkenny and a fourth award for former Hurler of the Year, Richie Hogan, when the All-Stars hurling team was announced tonight.

Eoin Murphy (Glenmore), Padraig Walsh (Tullaroan) and Walter Walsh (Tullogher-Rosbercon) were all honoured as All-Star hurlers for the first time.

Richie Hogan (Danesfort), who was Hurler of the Year in 2014, was picked as an All-Star for the fourth time.

Murphy filled the goalkeeping position while the Tullaroan man was picked in defence. Walter Walsh, who plays in the intermediate final with his club on Sunday against Carrickshock, was chosen in attack with Hogan.

Richie Hogan (28) is among the most decorated players in the game. He joined the Kilkenny senior panel in 2007 and has since amassed seven senior All-Ireland winners medals, eight Leinster championships and four National Leagues.