Booters are no dummies as they master the Mannequin Challenge 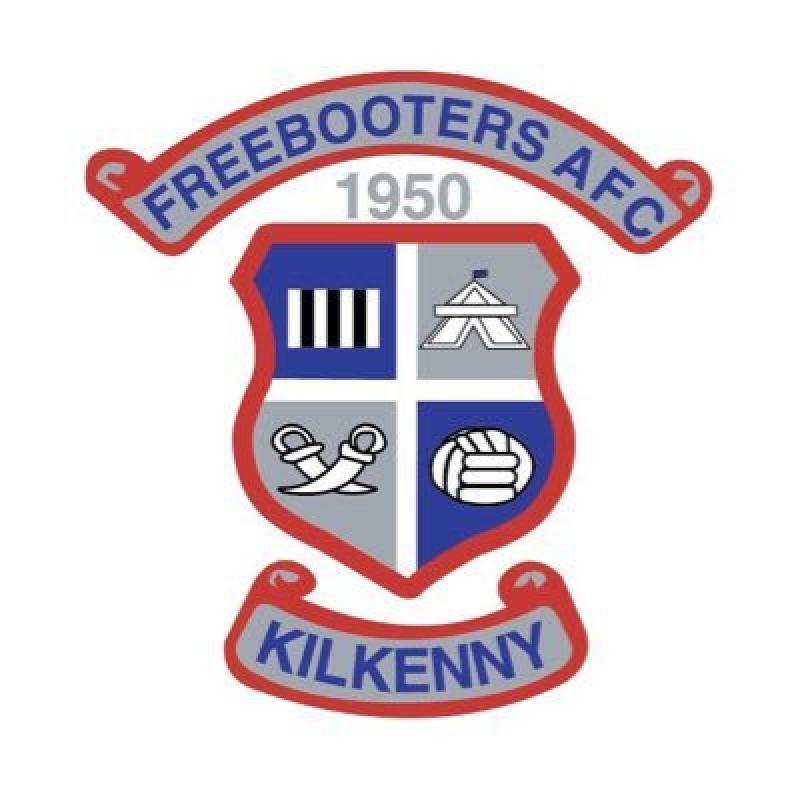 The latest craze sweeping the sporting world has hit Kilkenny - and Freebooters have smashed it!

The city football club are the latest team to take on The Mannequin Challenge, a viral Internet video trend where people remain frozen in action like mannequins while a video is recorded.

The craze, which started in the US, has swept the world. In recent weeks several teams from the NFL and the Portuguese national football team have given their versions.

Freebooters recorded their Challenge in the aftermath of their FAI Junior Cup clash with Kingscourt Harps on Sunday. It was a good day for 'Booters, who moved into the next round with a 3-1 win thanks to goals from Emmet Nugent (2) and David Rice.

You can see their Mannequin Challenge by clicking on the link below: