Mullen leads the way as slick Shamrocks shoot into final 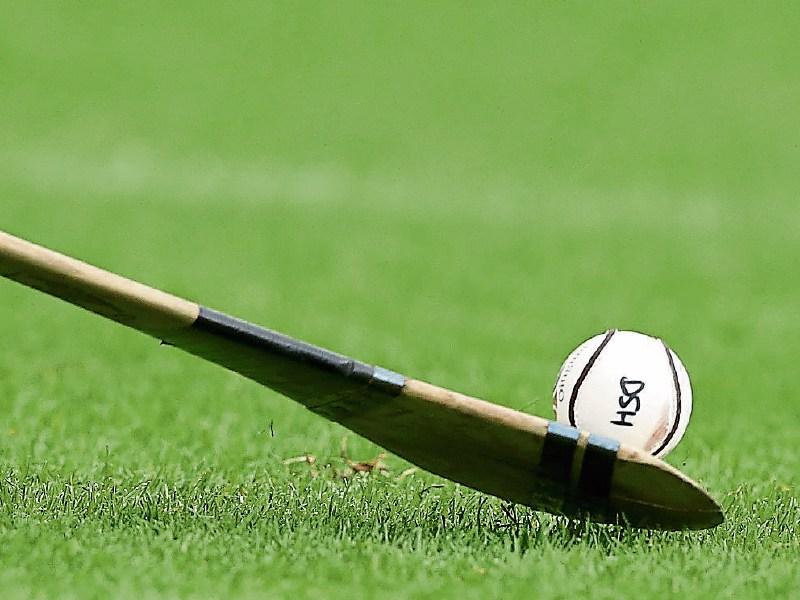 Ballyhale Shamrocks, good  winners of the high class premier minor championship this season, are on the trail of another title.

Shamrocks made easy work of disappointing and error prone Mooncoin in this South under-21 hurling semi-final in Piltown on Saturday to book a place in the final against the fancied Rower Inistioge.

The Rower won the minor championship of 2013 with more or less the same crew, which would suggest 'their crop' is good, but nothing in sport can ever be taken for granted.

Mooncoin, who showed a lot of promise in their earlier match, just never got going here.

They failed to convert a penalty just on half-time, which hurt their chances badly, as did the registering of 16 wides, nine in the second half.

Shamrocks, however, showed class, individually and collectively, that made the  difference.

They caught the opposition in a bind and over powered them around their own half backline and midfield areas, especially during the opening half when the deep lying Darren Mullen got through an ocean of good hurling.

Alas, the same Mullen picked up a hamstring injury, and he could be doubtful for the final.

Even Shefflin, Brian Butler, Ronan Corcoran and Patrick Doyle were other big contributors in this area, and then when chances presented themselves the huge talent that is Adrian Mullen made hay.

He shot five what could almost be described as casual points during the opening half, and he added 1-2 afterwards. It was a good day's work.

Mooncoin opened with a good point from their most industrious player, John Fitzgerald.

Three minutes later they were behind after a foul on Ronan Corcoran earned Adrian Mullen the equaliser before Evan Shefflin converted a smashing free from beyond midfield.

Shefflin repeated the action in the eight minute before Fitzgerald placed Kevin Crowley for Mooncoin's second score (0-3 to 0-2).

Adrian Mullen and Fitzgerald swopped good points before Mullen fielded the puck-out after the losers score before casually splitting the posts in the 10th minute (0-5 to 0-3).

Cormac Fleming was hurling a lot of ball at centre-back for Mooncoin, but so too was his man, Darren Mullen in a deep lying position for Shamrocks.

Sean Walsh pulled back a score for Mooncoin, but that was followed by three in-a-row from the opposition per Joe Cuddihy and Adrian Mullen (2) to leave them 0-8 to 0-4 clear heading towards the break.

A foul on Sean Walsh earned Kevin Crowley a point from a free for Mooncoin, but right on the rest they missed a big chance to get right back into the game.

After Padraig Walsh fielded a high ball in front of goal he was fouled. Penalty!

Goalie Eoin Purcell came up the field to take the penalty, but his low shot to the right was turned around the post by goalie Conor Reid.

When they could have been going in level, Mooncoin were behind.

The losers opened the new half as they were to continue - by shooting a wide.

At the other end Adrian Mullen clipped over a point from a free following a foul on his brother, Darren.

Minutes later Brian Butler shot  a lovely 20 metre, hurley driven pass to Ronan Corcoran, who finished a class move with a point (0-11 to 0-5).

The deciding stroke was next. It arrived in the 41st minute. The Mooncoin goalie batted out a shot to his left.

Adrian Mullen, at a bad angle inside the '14', latched on to the ball and sent a screamer to the net from an almost impossible angle. The shot was of such force and speed the referee consulted with his umpires to make absolutely sure the ball had gone into the net.

Mooncoin continued to chase with some spirit.  Zach Power and Sean Walsh threatened the Shamrocks goal at different times, but Eoin Kenneally did so at the other end too, and goal scorer Mullen had a goal disallowed.

It had all been well decided earlier, however.