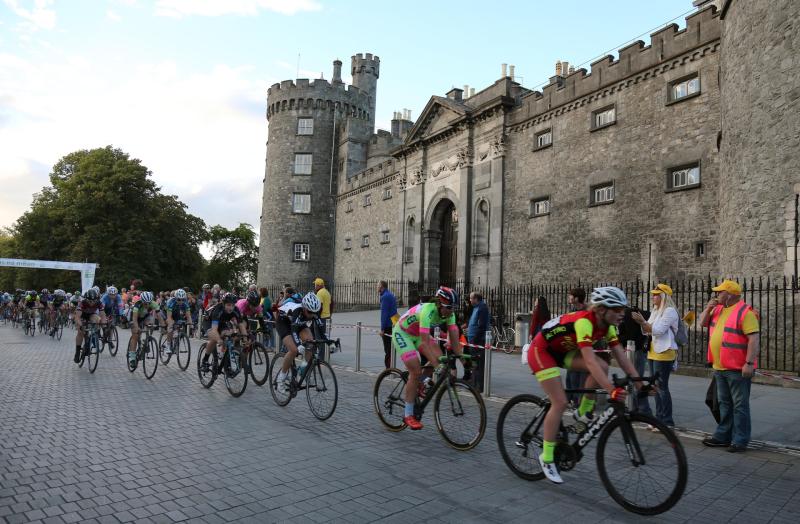 Kilkenny will be beamed into homes all over Ireland when TG4 broadcasts highlights of this year's An Post Rás na mBan this weekend.

The Irish broadcaster will feature the 11th edition of Ireland's top international stage race for women in a half-hour highlights programme to be broadcast this Sunday at 3.55pm in the first of two slots on the station. This is the first time that TG4, available in 98% of homes throughout Ireland, will cover the event which moved to a new base in Kilkenny this year.

InForm Sport Media have produced the show which will be broadcast again on Friday, December 16, at 7.30pm.

The 2016 edition of An Post Rás na mBan, Ireland's premier stage cycle race for women, featured 25 teams of riders from all over Europe and Australia as well as the very best Irish based riders.

The race saw cyclists tackle 400km of racing action over five days. The event included four road race stages, an individual time trial against the clock and a City Centre 'Criterium' stage on a circuit based at the world famous medieval monument, Kilkenny Castle.