Tullaroan are tops in thriller 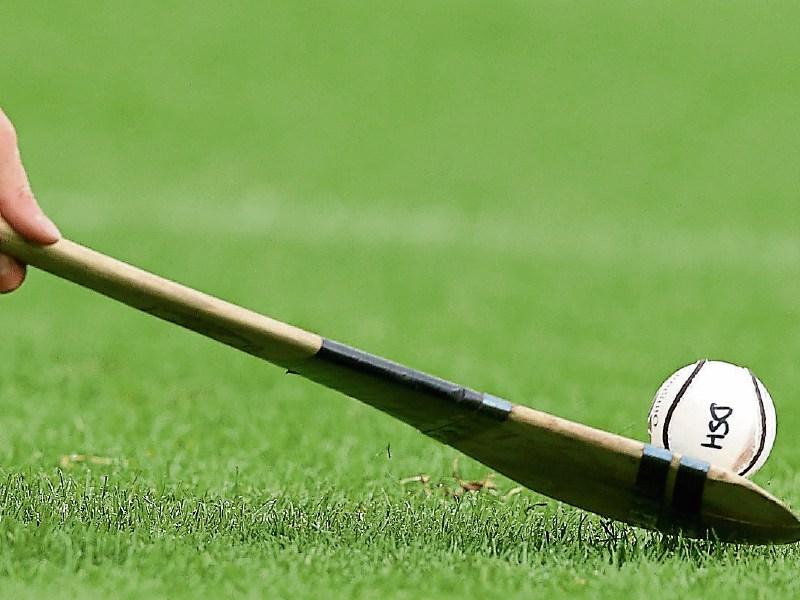 Tullaroan and Graigue-Ballycallan served up magnificent fare in this Northern under-21 Roinn B hurling final at St Lachtain's Park on Saturday.

Sadly, rather than the brilliance of the hurling, a call as to whether a ball was wide or not in the 56th minute was the big talking point afterwards as far as the losers were concerned.

Tullaroan profited with a Shane Walsh point from the incident, but the opposition argued the ball had been wide before reaching the scorer. All protests fell on deaf ears, however.

The game was played at a tremendous pace. After Billy Ryan opened the scoring for Graigue, Tullaroan replied swiftly with a Shane Walsh goal and then a point.

Tullaroan registered their second goal through Martin Keoghan, and they then added a point through Shane Walshy.

Far from dropping the heads, Graigue roared back. The dominated the closing 10 minutes of the half and out-scored the opposition by 2-5 to 0-2.

The goals were snatched by Colum Prendiville and Conor Murphy (penalty) to leave Graigue 2-10 to 2-4 ahead at the interval.

The winners started the second half in whirlwind fashion. Shane Walsh shot four points by the 35th minute.

Points by Billy Ryan and Conor Murphy saw Graigue reassert their authority before hesitancy in their defence offer John Dooley a chance of a goal, which he took well to shove his side 3-14 to 2-13 ahead with 12 minutes remaining.

Tullaroan had turned an eight point deficit into a a four point lead, and they looked destined to win comfortably.

Graigue refused to lie down, however. A blast of points from Conor Murphy (2), Sean Ryan and Billy Ryan brought them right back into the picture.

After Shane Walsh, with the earlier mentioned point, opened the door for Tullaroan, Sean Buggy equalised with the last puck of an enthralling contest.

Graigue edged two points clear in extra-time to hold the advantage at the break.

Scores from Billy and Sean Ryan, Colum Prendiville and Conor Murphy drew replies from Shane Walsh and Martin Keoghan (2-19 to 3-14).

During the last segment of the game, players were dropping all over the place suffering from cramp. Goals by John Dooley and Martin Keoghan swung the contest Tullaroan's way.

A point from Tommy Walsh was the last act in a first class match.

For Tullaroan, Sean Cuddihy, Jack Keoghan and Tommy Walsh, who moved to corner-back to counter the rampant Billy Ryan, stood out in defence.