Farrell is medal winner in Leinster 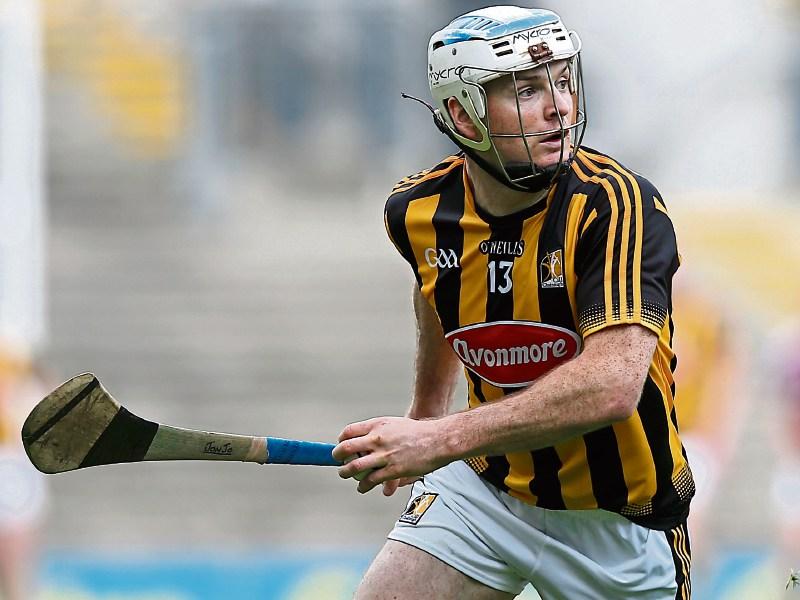 Kilkenny hurler Jonjo Farrell and Dublin footballer Diarmuid Connolly are the inaugural winners of the Pearse Medal for 2016.

The duo were selected as the outstanding performers in the 2016 Leinster GAA senior hurling and football championships.

Leinster chairman John Horan presented Jonjo and Diarmuid with a specially commissioned Padraig Pearse medal in recognition of their achievement, which is part of the province’s activity to mark the Centenary of the Rising and also symbolises the link between Comhairle Laighean and Pearse.

Jonjo Farrell was a scoring revelation for Kilkenny in the Leinster championship. The Thomastown forward scored 2-9 from play in the victories over Dublin and Galway as the Cats secured a third straight Bob O’Keeffe cup.

Diarmuid Connolly had another stellar season for the Dublin footballers. The St Vincent’s All-Star was man of the match for the Dubs in their wins over Laois and Meath and helped them overcome Westmeath in the Leinster final for what was a record equalling sixth Delaney Cup in a row.

Meanwhile, Leinster have announced their squads for this weekend’s inter-provincial football and hurling semi-finals.

Admission to the matches in €10 for adults with children under-16 admitted free.