Senior clubs all ready to go

All have manager in place 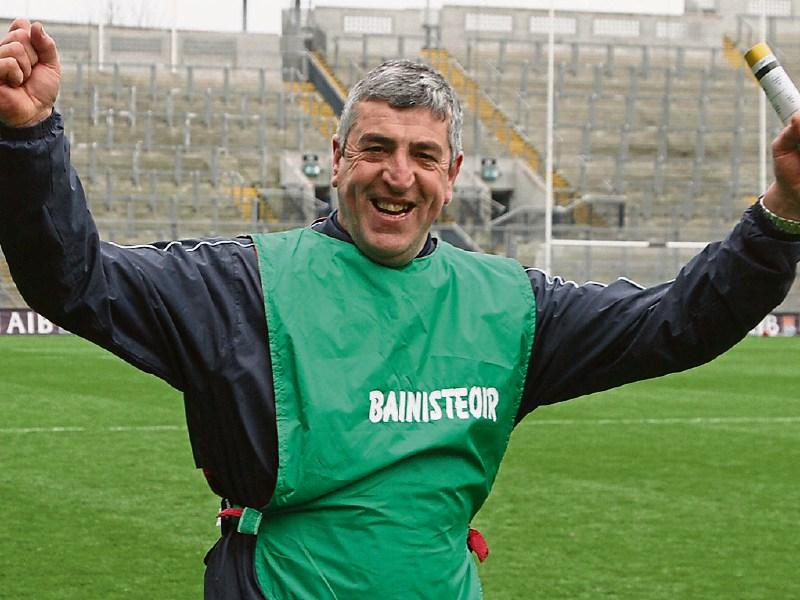 Kilkenny’s top clubs were busy attending to business over Christmas, and virtually all are ready to roll in the new season.

The 12 senior GAA clubs all have managers in place for the 2017 season, which is expected to begin around  mid-April.

Only three, the beaten county finalists, Ballyhale Shamrocks, champions of 2015 Clara, and Bennettsbridge have to finalise their Selection Committees.

Otherwise it is all systems go, with the groupings decided by draw at annual GAA Convention, which was held before Christmas.

The Rower-Inistioge have signed up former Waterford star, Peter Queally, as manager.

He was a former Waterford selector during the reign of Dave Fitzgerald. In more recent times he has  enjoyed considerable success with the Passage club.

He takes over from Jim Lyng and Brendan Fennelly, who steered the Rower into the championship semi-finals last season.

He takes over from Mick Purcell, who enjoyed enormous success with the club, including Kilkenny senior and All-Ireland club intermediate wins.

Ballyhale Shamrocks - Andy Moloney (manager). Colm Bonnar will return as coach after the completion of duties with the Carlow senior team. Selectors later.

Under-21 ‘A’ champions, the Rower-Inistioge, have nominated Pat Lyng as Kilkenny captain. He skippered the team in the Walsh Cup against DCU.