Walsh Cup final in Kilkenny, but where? 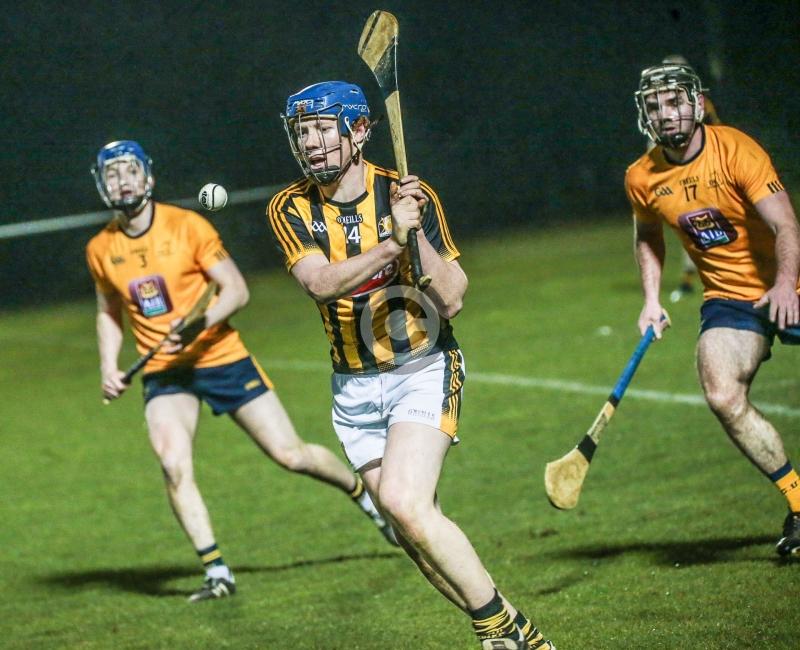 The Kilkenny hurlers will enjoy home venue for the Walsh Cup senior hurling tournament final against Galway on Sunday.

Nowlan Park has not been ruled out as the venue, but Freshford and John Lockes Park, Callan are also being considered for the big game. The decision on the venue will be made later today.

Meanwhile, there were two big wins, but three disappointing losses for Kilkenny teams in action at the top level over the weekend.

Carrickshock and Mooncoin scored victories in All-Ireland club hurling semi-finals, but defeat was the lot for the Marble City Hawks women's basketball team in the Senior Cup final; for Thomastown in the semi-final of the All-Ireland club senior camogie semi-final and for Kilkenny Firsts in their opening round clash in the Provincial Towns Cup.

Carrickshock were easy winners over Robert Emmetts (London) in the intermediate club semi-final at rain lashed Portlaois. The final score was 0-18 to 1-9 after they led by 0-13 to 0-1 at the break.

By the interval the losers had been reduced to 13 players, and really the game was gone on them then.

The 'Shock will be joined on the Saturday, February 18 for the intermediate/junior All-Ireland final double bill in Croke Park by Kilkenny junior champions, Mooncoin.

Mooncoin opened like an express train in their semi-final against Lamh Dhearg (Antrim), shooting 2-1 to no score ahead after seven minutes. Their scoring rate tailed off for a while after that, but in the end they were handsome 5-11 to 0-8 winners.

The Marble City Hawks women's basketball team came up short in their bold bid to win the Senior Cup final Ulster Rockets in the National Basketball Arena.
A storming fourth quarter performance, which saw the Kilkenny side outscore their opponents 17-10, saw the Hawks level the game at 47-47 and force overtime.
Led by star player Kelly O'Hallahan, who scored 19 points, the Hawks did well to come from seven points down after three quarters. However, the Rockets, shaded things in overtime 8-7 to take the Cup.

In the Provincial Towns Cup, Kilkenny Firsts were beaten 12-11 by holders, Wicklow in a thrilling encounter in Foulkstown. The home side missed a late drop goal attempt to snatch what would have been a dramatic victory.

The winners led 9-3 at half-time, with the home side's score coming from a penalty.

Thomastown came up just short against Sarsfields in the All-Ireland senior camogie semi-final, losing by 0-7 to 0-8.