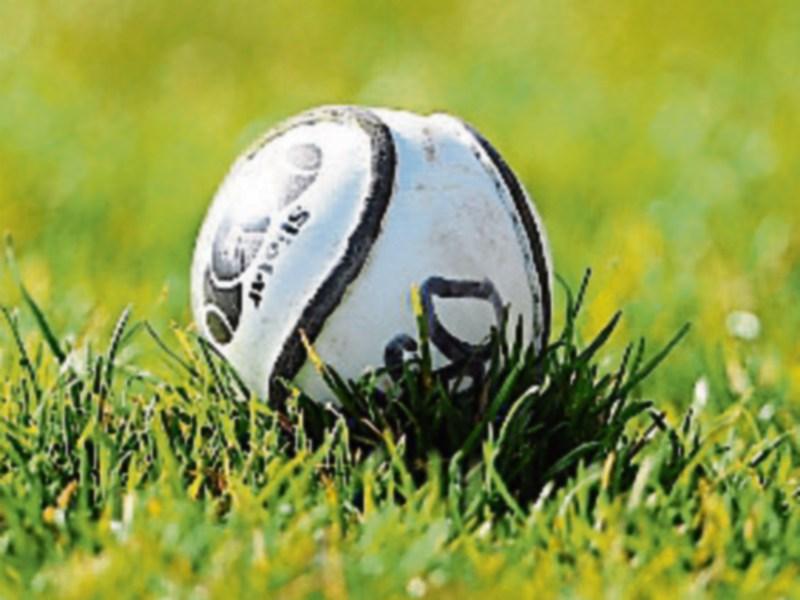 A decision on where the final of the Walsh Cup senior hurling tournament will be played will be announced this morning.

The Management Committee of the County Board met in regular session last night and postponed a final decision on the matter.

The likelihood is that the Nowlan Park pitch, which has undergone a major makeover following a packed schedule of games in 2016, will be rested.

Kilkenny host Waterford in the opening round of the Allianz National Hurling League the following Sunday, and that is likely to be the first match of the new season hosted at the venue.