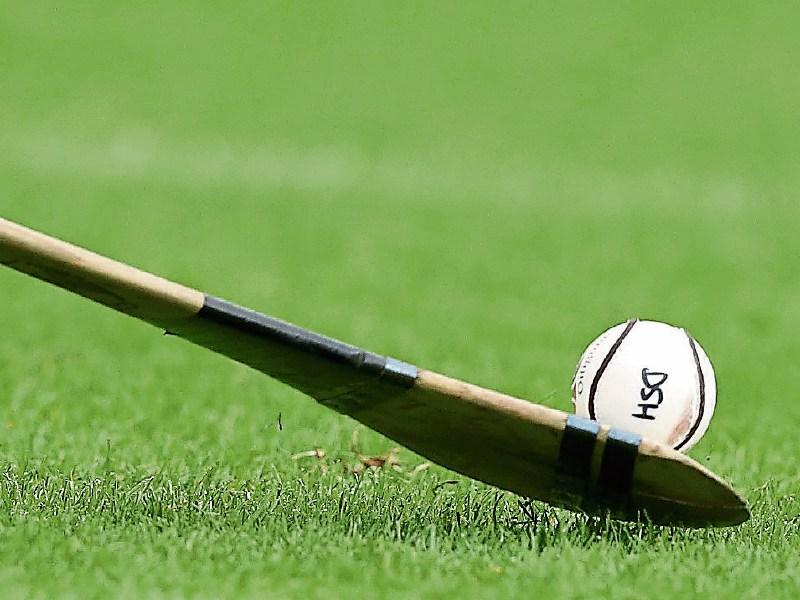 Facilites for supporters, in terms of parking around the ground and covered accommodation inside, were the ultimate deciding factors when Kilkenny opted to play the Walsh Cup senior hurling final in Nowlan Park.

Sunday's big clash against Galway (2pm) will be an ideal run into the Allianz National Hurling League for both.

The League action commences the following Sunday with Kilkenny entertaining Waterford in Division IA in Nowlan Park, while Galway face Offaly away in Division IB.

John Lockes Park, Callan, and Freshford were also given serious consideration for the Walsh Cup tie, but ultimately the decision came down to what would be best for fans, especially as the weather outlook is not very good for the weekend.

Kilkenny top the Roll of Honour in the Walsh Cup with 19 victories. Galway have won the Bord na Mona sponsored competition twice, in 2010 and 2015.

The referee for the game will be Patrick Murphy (Carlow).