Reid save denies Wexford as Murphy points way to final 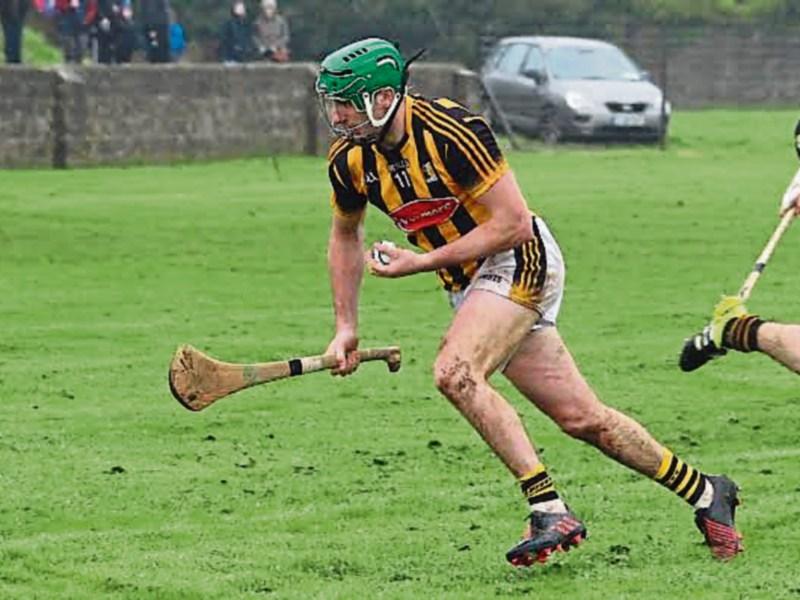 At one stage it looked like extra time was invevitable, and then for a brief moment Wexford thought they had it only for Richie Reid to react wonderfully and deny the Slaneysiders, ensuring Alan Murphy’s 73rd minute free was the decisive score.

This was 70 minutes of Walsh Cup hurling where there was only nine scores from play, on a pitch that could have done with a blade one, in conditions where the rain never really went away, as both managements gave players a chance in both selection and position.

From a Kilkenny point of view, the chances they gave worked well overall. Not many first choice forwards in particular were available for selection, so most of the attack, apart from Jonjo Farrell, had limited senior experience.

Indeed the free-taking duties fell to Alan Murphy, sub county goalkeeper and brother of Eoin he takes the frees for his club Glenmore and his last shot on target was ultimately the one that mattered.

It also was a game of rucks, mauls and the occasional throw in as the Offaly referee did his best to keep the game going, but with 20 players on occasion looking for a ball in high, wet grass, it’s a wonder we had anything to keep us upbeat and warm for the duration of the game.

In the main though we did, as games between neighbours always have a little bit of bite.

Where Kilkenny were strong though in terms of experience was at the back with four of last year’s starting six in the All-Ireland chosen, and Conor Fogarty also selected at wing back. So Kilkenny had a solid look about them at the back and in the main coped well with the Wexford attack who conceded numbers from the start thanks to Davy Fitzgerald opting for a sweeper.

It took a while for Kilkenny to get to grips with it and sort out the man marking. For most of the game it was Podge Doran as the lone forward inside the 45 with Robert Lennon marshalling him. Apart from the sweeper, Wexford ran at Kilkenny every chance they got – and if that meant starting from the full back line, they did just that. Their first score was from corner back Eoin Moore and he wasn’t the only defender crossing the half way line and driving at Kilkenny.

But before that, Alan Murphy found his range early on, penalising wexford for fouls on Conor Martin. By the end of the first quarter, pat Lyng had hit a nice point from play for Kilkenny who lead 0-4 to 0-1.

It was tight, and Kilkenny's lead was helped by Lee Chin being new to free taking duties also. Kilkenny pushed the half tieme lead to 0-7 to 0-4, with Pat Lyng getting another fine point but the only goal chance of the half fell to Wexford, Doran slipped his marker and from a very tight angle, and close range, blasted across the goal.

Second half saw no changes for the restart, as Wexford settled quickly and drew level by the 40th minute, 0-8 apiece. Little seperated the sides, and little things were going to matter. The introduction of Michael Malone for the closing couple of minutes kept Wexford honest at the back, and he won the free that proved to be the winner. An experienced Kilkenny rearguard though thought the win was in the back.

Wexford got in rather softly seconds later, with Cathal Dunbar receiving the ball five metres out, and Reid making the only save he had to during the entire game – and you’d be hard pressed to see a better one.

Kilkenny now face Galway at home in the final, a different prospect particularly up front. Wexford’s game meant that Kilkenny were not really stretched at the back, Wexford were running and trying to break tackles, opting rarely to try and find Doran from distance. The solid clearances from Conor Fogarty and Padraig Walsh in particular helped pin Wexford back.

It was not a great day for either set of midfielders, no breaking ball, and no chance of a break such was the numbers between the two 70s.

Fair play to Alan Murphy on a difficult day for frees, with Jonjo Farrell game as ever at full-forward, and Pat Lyng a threat on the wing, notably in the first half. Good to see James Maher also getting a run, back from injury which ruled him out last season.