This is big chance that can't be thrown away 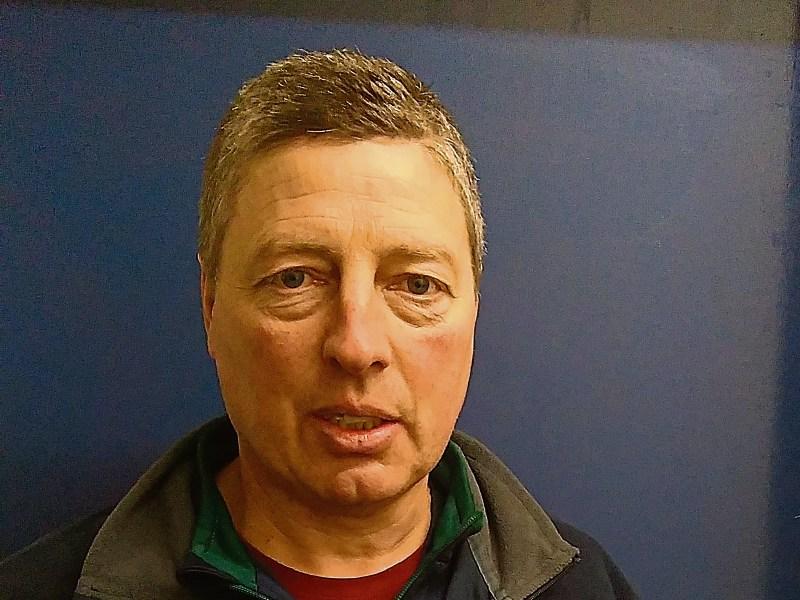 Carrickshock are  through to the All-Ireland final and the club colours will fly in Croke Park next month. Job done!

That was more or less the reaction from within the club following a good and mature performance against  Robert Emmetts (London) in what turned out to be a somewhat messy semi-final in Portlaoise on Sunday.

The losers had two players dismissed during the first half, at a time Carrickshock were on top, and afterwards the referee gave free after free to the opposition.

It was all a mite puzzling, but the ’Shock didn’t mind. It was a successful day at the office for them.

“The purpose today was to get through the game and qualify for the final in Croke Park,” said Carrickshock selector, Pat Fennelly.

“We knew it would be a trick assignment. It was a matter of applying ourselves.

“We knew what they could bring to the game if we allowed them hurl. What we wanted to do was impose ourselves on them. We did.

“The boys played some good hurling. We are trying to impress that on them.

“To see it being done on the pitch is most satisfying. They train well; use the ball well. They did that today. We want to see more of that.”

Pat said seeing some of the moves the players  put together  would suggest all the hard work on the training field is paying off.

“This is a great day for Carrickshock, that we earned the right to play in Croke Park,” he added with enthusiasm.

“We were saying when leaving Hugginstown it was brilliant to be getting on a bus heading for an All-Ireland semi-final. The goal was to get to Croke Park.

“That means so much to so many people in the parish. People who have been there before with the county, but not the club, are getting a thrill from all of this.

“Trying to get to Croke Park was a huge motivation.”

He said the  All-Ireland final was  there to be won.

“We were there in 2004 and we left it behind us,”  he reminded. “There are guys still involved from that time. They look back at a lost opportunity. We don’t want to miss another chance.”

The team is growing, he assured. They  had a team in the Kilkenny championship last year. Now they have a squad.

“What we want is for the lesser lights, if you like, to step up,” Pat continued. “It is not all about the four county boys of old. The younger players are putting legs under the older lads, while learning from them.”