Walsh Cup was good for Kilkenny 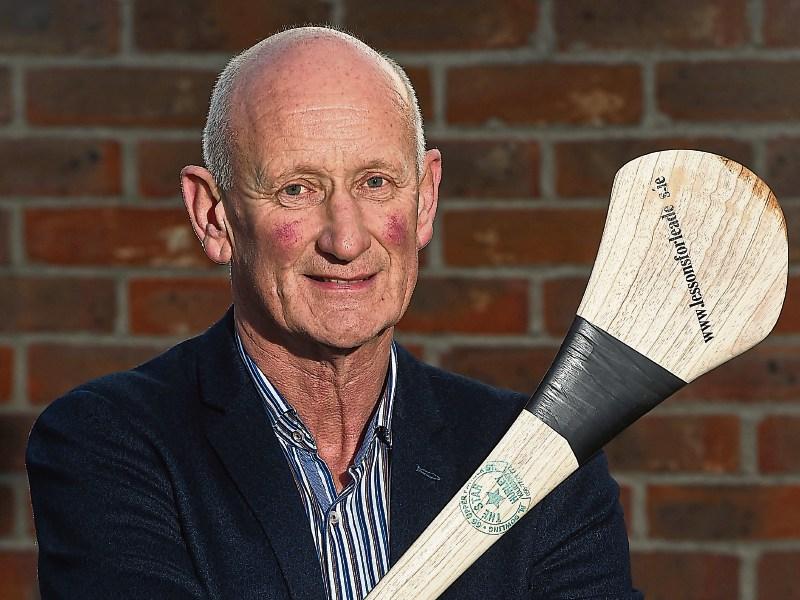 The Walsh Cup senior hurling tournament was good for Kilkenny, not only because they won it but also because they got to give new players game time.

"That was a competitive game," reflected Kilkenny manager, Brian Cody after last year's losing All-Ireland finalists beat Galway by 0-20 to 0-18 in the final in Nowlan Park yesterday.

The good sized crowd of 4,111 would probably agree, and home fans offered strong supporter to the Cats when Galway threatened to over-run 14-man Kilkenny in the dying stages.

"The outcome was in the melting pot up to the end," Cody added. "We are happy with the result.

"We got a good bit out of the 'Cup, including giving exposure to a number of players who might not have gotten it up to this. The League starts now, so straight away we are into very serious hurling."

And what about how the players performed?

"Different players have done well over the last few games," he felt. "We introduced a lot of players, and all of them did well."