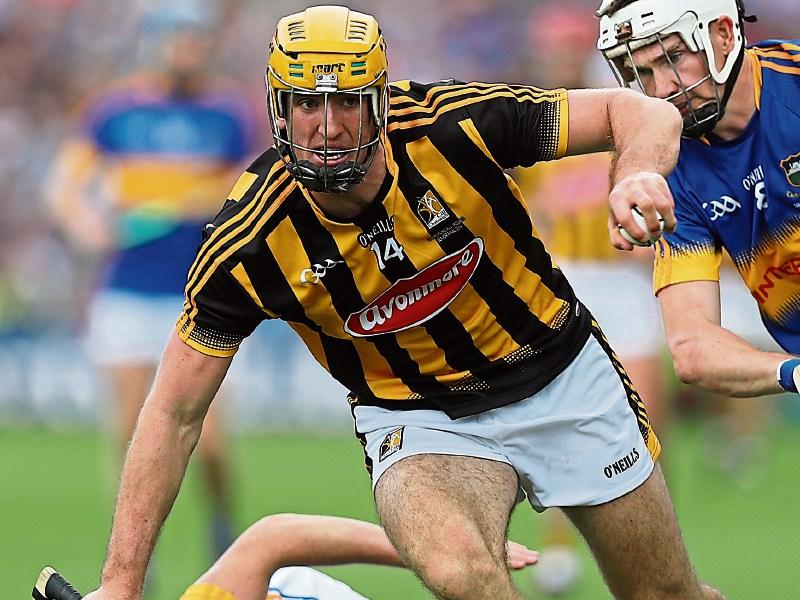 Kilkenny will be without a host of top players for Sunday's National Hurling League clash against Waterford in Nowlan Park, manager Brian Cody has confirmed.

Former hurler of the year, Michael Fennelly faces months of work as he continues his rehab following surgery to repair a severed Achilles tendon, while Colin Fennelly is recovering following an operation on his nose.

Former All-Star Ger Aylward is also out, while All-Ireland final players from last year, Walter Walsh and Kevin Kelly are both nursing hamstring injuries. Aylward, who missed all of last season following surgery to repair a severed cruciate, is close to making a return, however.

"We will be short a fair amount of players," Cody said as he tried to remember the full list of the walking wounded when he spoke at the launch of the Glanbia sponsorship of Kilkenny teams.

The James Stephens clubman said Kilkenny were looking forward to the start of the League. Winning the Walsh Cup on Sunday was a bit of a boost, especially for some of the younger players who saw action and got a sense of what the senior inter-county game was all about.

"The League is a huge step up," he insisted. "The Walsh Cup fitted in well. We got competitive games. We were happy enough to get the maximum out of it.”

So what about Waterford?

"If you drop points you are under pressure. It is a very thin line between the top and the bottom. We start by playing Waterford, and then we have Clare the following week. It is a great start, but a tough start.

"Obviously we will be trying to win," he insisted.