Strong late burst not enough to save Kilkenny 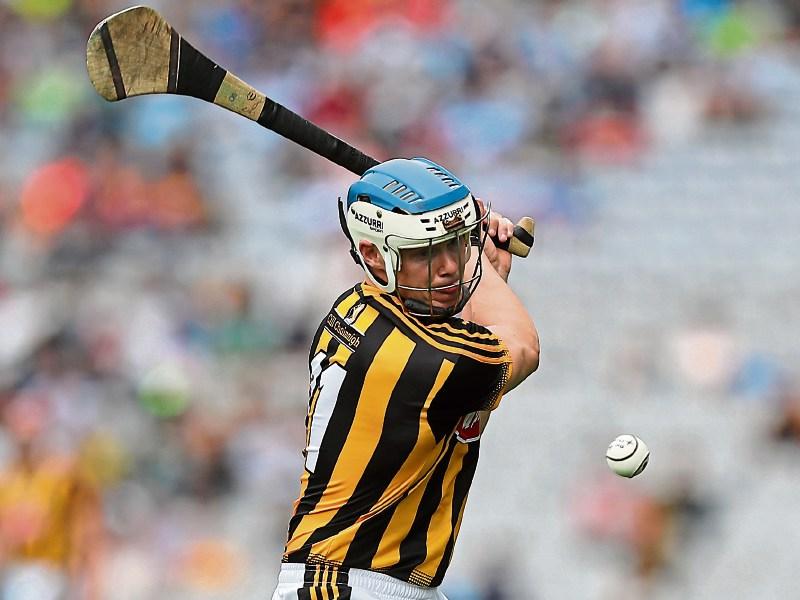 Waterford hung on grimly at the finish to claim their third win of the decade over Kilkenny at Nowlan Park when taking the honours in this fiercely contested Division IA Allianz National Hurling League game today.

The Cats put in a powerful finish, hitting the closing three points per T.J. Reid (65), goalie Eoin Murphy from an 80 metre free and defender Kieran Joyce to leave the minimum between the sides as the game drifted into injury-time.

However, Richie Hogan was just wide with a late chance of a equaliser for Kilkenny as Waterford, who had been the better team for most of the game, hung on for a fine victory.

The winners were backed by the stiff wind as they attacked the city end goal during the first half. The main difference between the teams during this half was a 13th minute goal from Patrick Curran, created brilliantly with an inch perfect pass from Tom Devine, which carried the visitors into an interval lead by 1-11 to 0-10.

Pauric Mahony was Waterford's chief scorer during that half. He claimed eight scores as he punished virtually every foul committed by the home team.

The winners extended their lead with early second half scores from Mahony and the excellent Jamie Barron in the 41st minute, but from there to the finish they  added just two more points by Mahony (free) and Barron.

However, Kilkenny charged on, but their closing hat trick of points were not enough to save the day.