Return to Thomastown for Kilkenny CBS and Good Counsel

Leinster semi-final to be replayed tomorrow 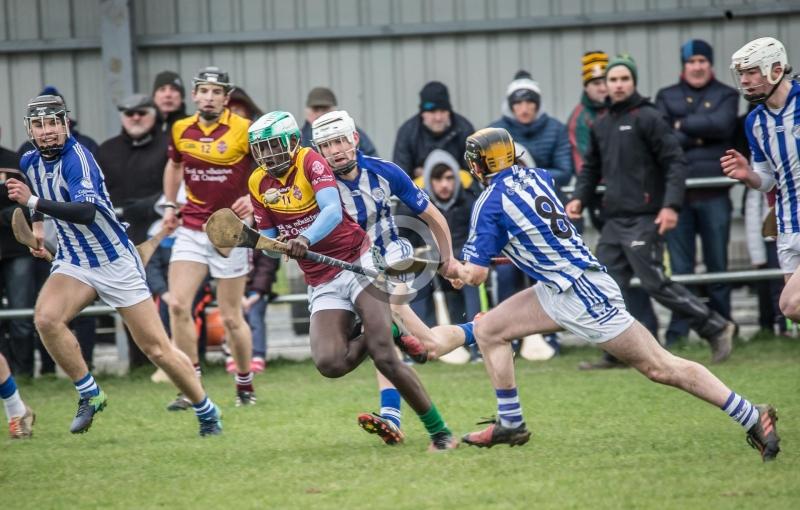 Action from Saturday's semi-final between the CBS and Good Counsel, which was abandoned due to injury in the second half. Photo: Pat Moore

The original semi-final was abandoned five minutes into the second half after Good Counsel player, Jim Ryan, from the Rower-Inistioge club was injured. The player was treated by team medics and comforted by team officials while he lay wrapped in blankets on the field in Thomastown for over 20 minutes before an ambulance arrived.

Ryan was rushed by ambulance to St Luke's Hospital, Kilkenny, where he was treated for his injuries. He was detained over night and was allowed home late on Sunday.

The CBS were leading by 2-5 to 0-3 at the time the game was called off. Throw-in time for the replay is 2.45pm. Provincial and All-Ireland champions St Kieran's College await the winners in the Leinster final.