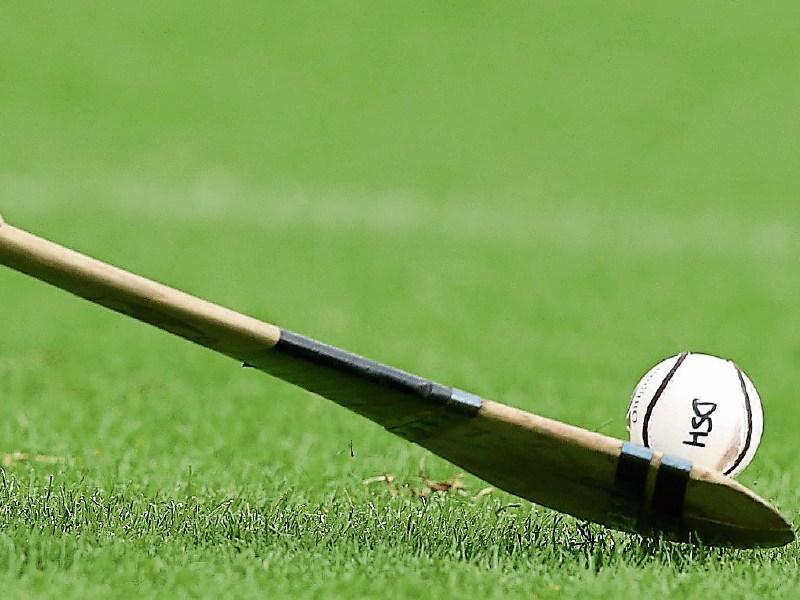 Famous Mooncoin put in a brave, brave effort but they came up just short against Mayfield (Cork) in a top class All-Ireland club junior hurling final in Croke Park today.

A 62nd minute point from match star, Nicky  Kelly from 50 metres when he picked up a wild clearance after David O'Neill crashed a shot against an upright earned the Leesiders a thrilling victory that was greeted with a tumultuous cheers.

The losers opened like an out of control express train and within three minutes Kevin Crowley, Michael Grace and Alan Walsh had all registered points as the action blasted off.

A 14th minute goal from Patrick Duggan shot Mayfield in front (1-3 to 0-4). When David Malone shot a second in the 18th minute after Mooncoin replied through John Fitzgerald, the Leesiders found a new gear.

By half time the winners were 2-9 to 1-6 in front, and they were looking good.

Mooncoin conceded another score to Nicky Kelly shortly after the break before their comeback started with four points on the trot from Kevin Crowley (2), Ray Wall and  Eamon Hennebry that eventually saw them regain parity, 2-13 to 1-16.