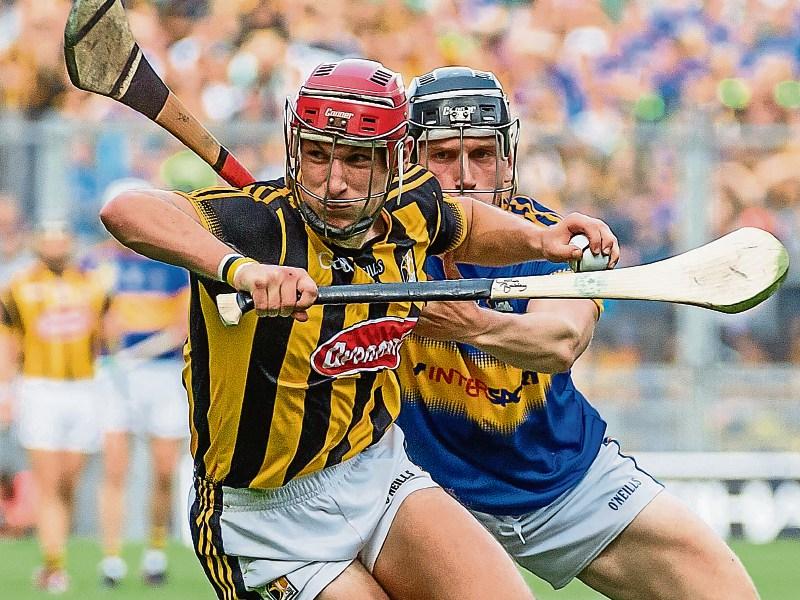 Kilkennhy looked a pale shadow of their former selves when falling to their second defeat in the National Hurling League.

Clare were easy winners in Ennis today, and the result leaves Kilkenny struggling at the bottom of the Division IA table. On the evidence to date, the Cats now face a tough challenge in the battle against relegation.

That battle will begin with a home match against Cork in two weeks time.

Kilkenny looked very uneasy during the opening half when they found difficulty coping with Clare's short passing, all running game. Indeed, if Clare didn't over pass the ball at times, they could have been a bit better off than when ahead by 1-9 to 0-8 at the break.

Eoin Murphy brought off one blinding save from David Reidy in the 28th minute, but the Clare goal was never threatened.

Indeed, the only time Kilkenny looked like scoring a goal was in 58th minute when T.J. Reid was fouled for a penalty, but the Ballyhale Shamrocks man's effort was saved.

In fairness to the losers, they put in a spirited third quarter and they had the arrears back to 1-11 to 0-11 when Richie Leahy pointed after a great burst out of defence by Padraig Walsh.

Clare hit back to shoot the next four points, which were followed by Reid's penalty save. The sad, sad news for Kilkenny was that they were out-scored by 1-8 to 0-1 during the closing 19 minutes.

The second Clare goal was scored by Aaron Shanagher in the 64th minute which upped the divide to 2-17 to 0-12.