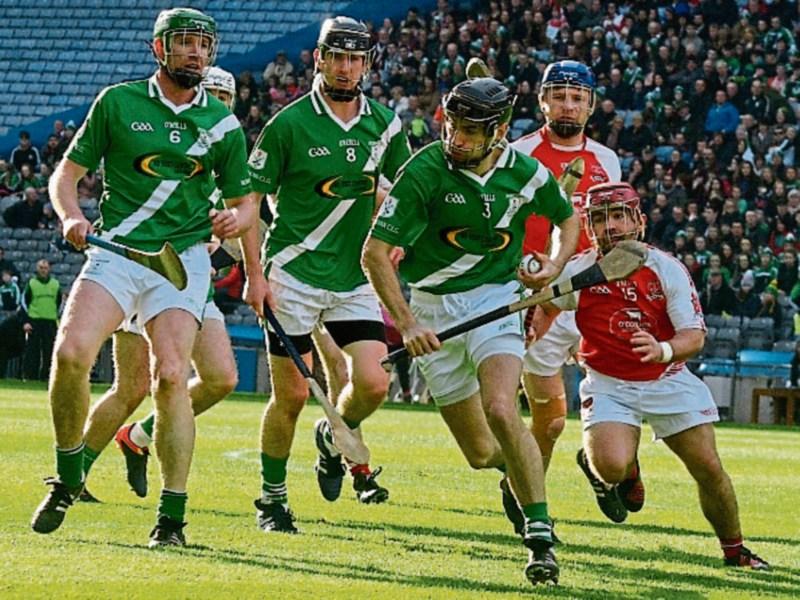 The smallest margins of defeat can sometimes lead to the biggest heartbreak, and that was exactly how it was with strong performing Mooncoin in this junior hurling All-Ireland club final.

However, Mayfield (Cork) played just as well, and then the individual brilliance of their centre-forward, Nicky Kelly made the slight difference that decided winners and losers.

Kelly finished with a hefty 11 points to his credit, six from play, but it was his ability to delivery when most needed that ultimately served his side best in Croke Park on Saturday.

A shot from David O'Neill at the Canal End goal came back into play off the left upright, and when the ball was lashed hurriedly out the field it fell kindly for Kelly.

A sweet strike from 50 metres from the left under right caman wielder decided a terrific contest that enthralled from beginning to end.

The losers had the consolation of playing well for the most part, perhaps to a level they haven't reached for years, but two first half errors that led to goals crucified them.

Twice in the dying straight, in the 49th and 57th minutes, the scores were level.

Both sides missed chances during the following minutes, Mooncoin first, before the decisive stroke was delivered.

The Leinster and All-Ireland adventures have served Mooncoin well as they looked to take on the challenge of the intermediate league/championship in a few weeks.

Their squad has improved, and on this occasion Kevin Crowley, Cormac Daly, Liam Hennebry, Alan Walsh and company were equal to the opposition, but the deadly Kelly was the destroyer.

The action was fast and every ball fiercely contested from the off.

Mooncoin looked terrific when they opened by blowing up a storm, shooting  unanswered points from Kevin Crowley (free),  Michael Grace, with a lovely assist from Eamon Hennebry, and Alan Walsh during the opening three minutes.

That was when playing into the wind.

Mayfield grabbed the next two scores in quick succession through Kevin Punch and wing-forward, David O'Neill, after a powerful sprint up the right wing.

There was an exchange of minors after that before there was a barrage of goals between the 14th and 18th minute.

The Leesiders struck first through Patrick Duggan, who pushed, scooped  the ball to the net from close range after two defenders failed to cut out  a harmless enough delivery.

Mooncoin recovered quickly, John Fitzgerald repeating the act at the other end after a long free from goalie Eoin Purcell was broken by Eamon Hennebry before Alan Walsh's dogged work set up the scorer (1-4 to 1-3).

On 18 minutes David Malone sent a bullet of a shot to the Mooncoin net from 12 metres on the left after goalie, Purcell, appeared to have averted the danger following a sideline cut (2-3 to 1-4).

For a while, an important while in terms of the outcome, Mayfield may hay.

First Mooncoin hit back for a point from midfield by Kevin Crowley, but from here to the rest Nicky Kelly caused serious damage.

He helped himself to four points as the winners shot a decent 2-9 to 1-6 in front by the break.

During the second quarter the Kilkenny champs sank from being one points up to being six behind at the rest. Serious losses!

Mayfield started the second half with a point from the deadly Kelly, but Mooncoin didn't buckle. They thundered on. 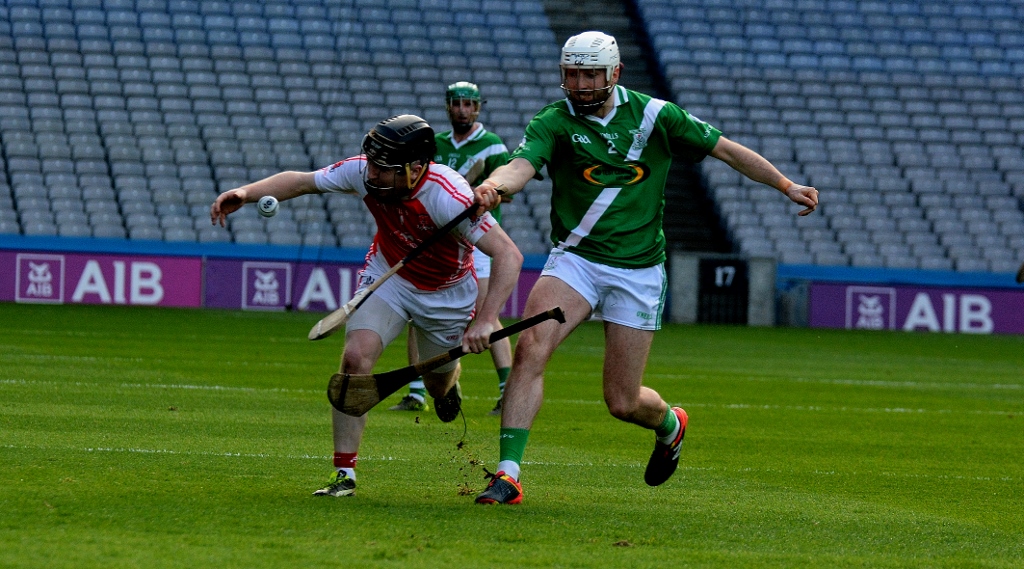 Kevin Crowley pointed a free from midfield. Ray Wall followed with a lovely one from distance.

Eamon Hennebry, whose aerial threat was nullified by a no nonsense full-back, clipped over a point with his first real shot at the target.

When Kevin Crowley stole the ball off an opponents and hit the target from 60 metres in the 37th minute (2-10 to 1-10) the contest was wide open again.

Kelly - who else? - stopped the golden run when he pointed. But Mooncoin continued to give their all.

A handy free in front of goal was converted by Kelly in the 51st minute. A trip on Garry Lehane saw Kelly double the advantage.

Back powered Mooncoin, Eamon Hennebry and sub Patrick Walsh shooting points to level it again, 2-15 to 1-18.

The finish was frantic, 100mph action. Kelly scored. When the clock ticked beyond the 64 minute mark the Mayfield crowd were calling frantically for the final whistle.

When it came, their cheer of delighted nearly lifted the roof off the Hogan Stand.

Nicky Kelly was their hero, but Kevin Punch, Shane O'Donovan and Dan Lucey were hugely effective too.