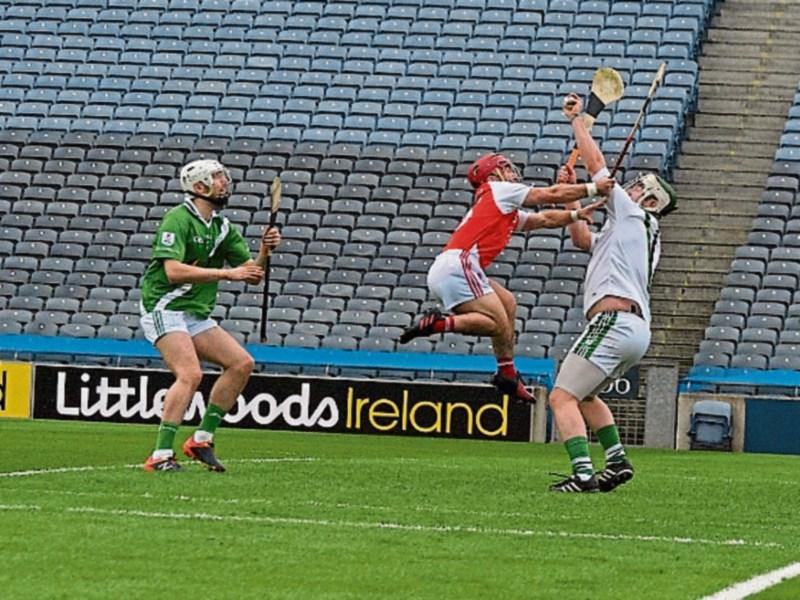 Mooncoin won't crumble after the disappointment of losing the All-Ireland club hurling final. On the contrary, they will drive on stronger than ever.

"That was tough, a tough defeat to take," admitted team manager, Joe Murphy after the one point loss to Cork's Mayfield in Croke Park on Saturday.

"To score 1-18 and lose is hard. If you were told you would score that before the game you would take it gladly. And we played well too."

The players received a huge lift on Sunday when thousands turned out for a parade for the squad and team officials through the village, and that showed their efforts were appreciated.

"The lads have no regrets," said Mr Murphy, who shares the sideline duties with James Grace, Jimmy Holden and trainer, Maurice Flynn. "They gave it their all. They will all pick up on little things they might have done or whatever. But that's sport.

"Plenty of lads had chances. Plenty made mistake. No one is pointing a finger."

One suggested the players would now have to harness the hurt of the defeat and turn it into something positive as they looked towards the start of the Kilkenny intermediate league.

"It is not even hurt," Mr Murphy insisted. "It is just disappointment.

“If you were beaten in the county final, it would be real hurt. The feeling after Saturday is huge disappointment, but hurt doesn't come into it.

"We are not a bit afraid of facing into the intermediate league/championship. The lads know now that when the pressure is put on, the challenge is really put up to them, they can respond.

"Okay, they lost their way for 10 or 15 minutes in the first half on Saturday and were beaten, but that can happen. Whether it was the occasion or whatever, who knows? The way they responded was terrific.

"They should be well able for the challenge of the intermediate. The players will take three weeks or so off now. A few of them need three weeks at least to get the bodies right."

"They are a big test at any time," Mr Murphy said of the opposition. "That will be a good yardstick for us for the rest of the year."

Club chairman, Paddy Crowley, said the defeat was disappointing, especially after the team played so well.

"We lost, but we are very proud of the players," he assured. "They pushed it down to virtually the last puck of the game. It was level in the 61st minute and Mayfield got the break at the end to nail the victory.

"We are happy. The lads performed well. The subs brought in worked well. The effort was a credit to everyone, the players and mentors. We enjoyed the day in Croke Park, eventhough we didn't bring home the silverware

"We have to move on. We have to drive on for the Kilkenny intermediate league/championship. It is a big challenge for us."

This whole club championship has been a big learning experience for everyone, the chairman suggested.

"This whole experience will do the squad the world of good," he insisted. "It was a great learning experience for them.

“We all enjoyed the journey, and even if beaten, I think we wouldn't have passed on the experience given the choice."