For Kilkenny man Georgie it was nothing but fun helping others 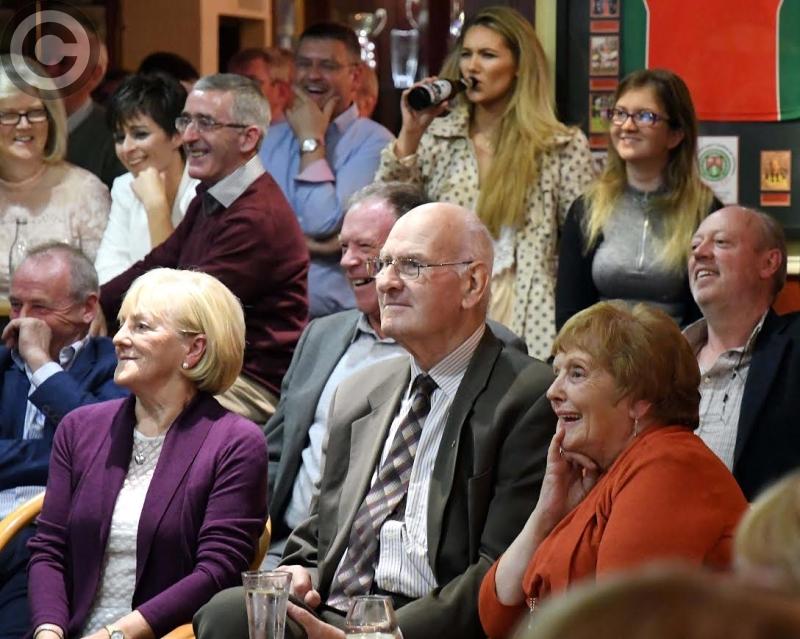 Georgie Leahy and his wife, Rita sitting on his right