Talk of Kilkenny's decline is way off - Ryan 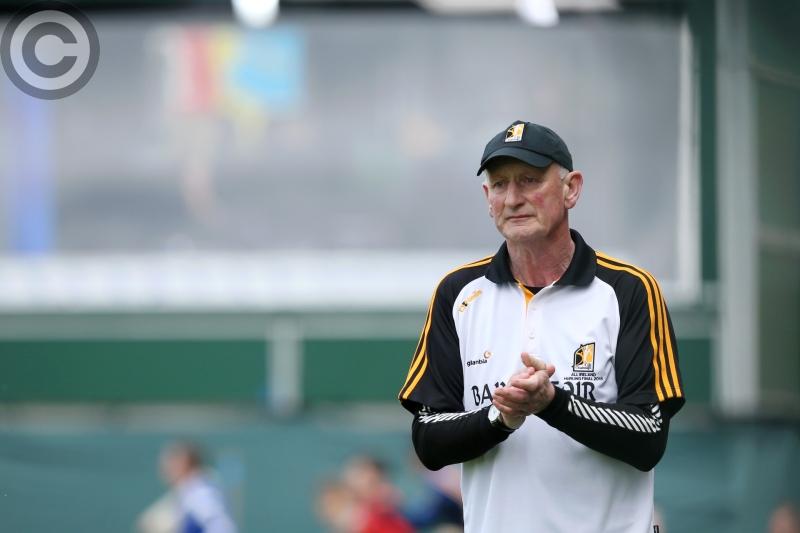 Reports of Kilkenny's decline in hurling have been greatly exaggerated according to Tipperary manager, Michael Ryan.
The beaten All-Ireland finalists of last year had a rocky opening to the Allianz National League when losing narrowly to Waterford and then suffering a total collapse when beaten by Clare.
Brian Cody's men were rooted to the bottom of the League table, but things have changed dramatically in recent times.
Last weekend the Cats bounced back and scored a big win over Cork, which was following by a sensation match and draw with All-Ireland champions, Tipperary in Thurles yesterday evening.
Suddenly Kilkenny are back in the hunt and are chasing a place in the knock-out section of the League.
"If anybody wanted proof that any mention of a Kilkenny decline is premature, they got plenty evidence out there tonight," insisting an admiring Ryan after the thrilling 3-14 (K) to 2-17 (T) draw under lights in Semple Stadium.
"We never thought that," he insisted after Tipp picked 10 of their All-Ireland team to face the supposed strugglers. "They are, and will be, a very formidable team."
Ryan described the Thurles thriller as "a really good advertisement for the game." He insisted the honesty of effort was total.
"The way both teams went at that game was really great," he continued. "It served up a great contest under lights. I’m not a lover of it, but I thought that was as good a spectacle on a Saturday evening as you’ll get anywhere.
"You’re going to make mistakes, but you recover and go again," he added. "To have the courage to go out there and try things, knowing that you’re up against top class opposition….that’s the game."
He insisted Tipp were still trying to hone their skills to the best of their ability.
"It’s a continuous journey. You’re never happy. You always want more," he said.
Tipperary were now ready for a little rest with a two week break to their next match, he insisted, after an intensive four game series.
"Our boys are tired and sore," he suggested. "They’re putting in a huge effort. It’s an intense five game series. It’s a great five game series. If we could just play it a little later in the year it would be super."