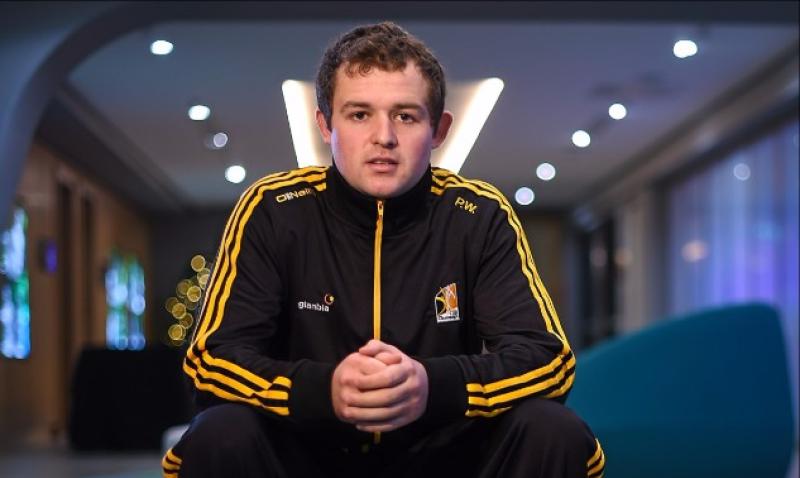 There will be a serious Kilkenny influence in the Wexford dressing-room when the counties clash on Sunday.
Former Kilkenny star and seven times All-Ireland medal winner, P.J. Ryan is now part of the Wexford backroom team.
The Fenians (Johnstown) clubman will be on duty with Wexford when the Division IB champions tackle Kilkenny in Nowlan Park on Sunday (4pm).
“It is a great game to be looking forward to,” P.J. told the 'People.
The 40-year-old, whose playing career was ended by a knee injury, was one of the first people approached by Davy Fitzgerald when he took on the job as manager in the Model County.
“I was delighted to be approached,” Ryan said. “It is a great opportunity. I have really enjoyed working with Davy.
“His commitment to hurling is immense, and he has great ideas about the game.”
Ryan's role with Wexford is as goalkeeping coach, but he gets to work closely with Fitzgerald and is part of the planning process for every game.
So what about Sunday's big clash?
Free pass
“I think we have a free pass on this one,” smiled the Bank of Ireland official who is based in the Parliament Street branch.
“It will be a step up in class for us, but everyone is really looking forward to the challenge and what should be a big learning experience.”
Meanwhile, Kilkenny have serious concerns about Padraig Walsh (facial injury), Conor O'Shea (hamstring), Richie Hogan (back) and Colin Fennelly (stitches in knee) as they approach the knock-out and money spinning phase of the 'League.
Apart from O'Shea, who could be sidelined for weeks, the other trio all have a chance of being fit for a game that must be decided on the day.
Two lots of additional time will be added at the finish if necessary if the teams end level, and beyond that it could be decided by nominated free takers.
Semi team will emerge
Whatever, a semi-final qualifier will emerge from Nowlan Park.
"We don't want next Sunday to be the end of it," Kilkenny manager, Brian Cody said of the county's journey in the 'League.
In terms of results it has been a mixed bag, with defeats against Waterford and Clare followed by a pair of wins over Cork and Dublin and a draw with All-Ireland champions, Tipperary.
"We already got a good bit out of the 'League, and we would like to get more," insisted the James Stephens clubman.
Wexford were the first title winners in the 'League, securing the Division IB title some weeks back.
It should be remembered that Waterford won the 'League outright a few seasons ago after starting out from Division IB.
"Obviously Wexford are on a serious roll, a great run," Brian Cody reminded. “Winning promotion early created fierce momentum down there.
"Wexford will be well prepared, and they will come ready to battle. It is a good game to be getting at this time in the season.
"The 'League is always important to us. Next Sunday is knock-out, so things will step up another notch or two.