Mullins comes up trumps with a treble treat at Fairyhouse! 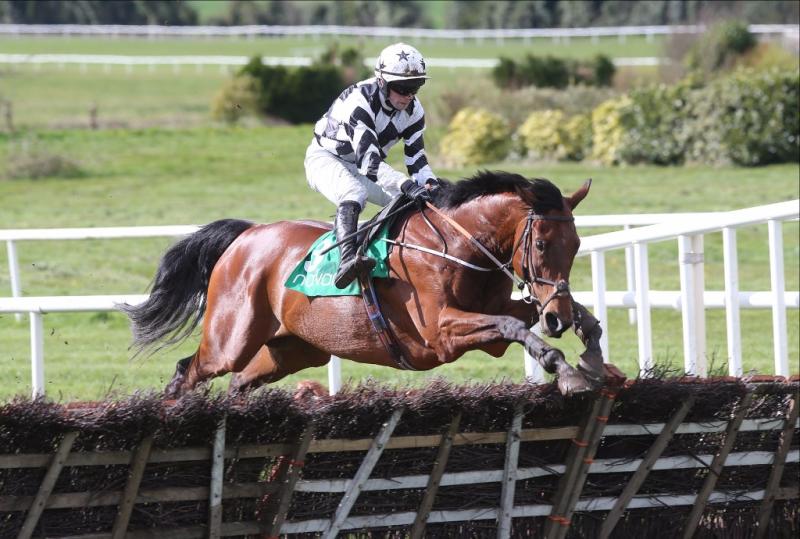 Next Bend, ridden by Jonathan Moore, jumps the last to win the Kilberry Restaurant Handicap Hurdle at Navan on Saturday. Photo: Caroline Norris